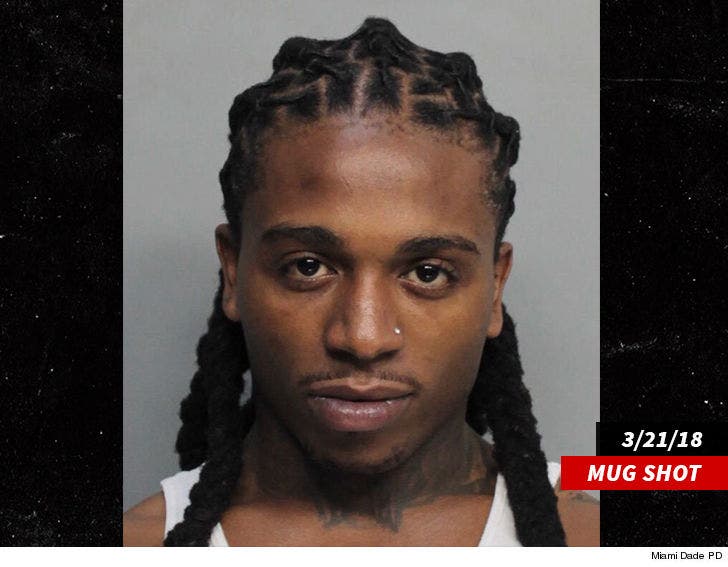 Jacquees has gotta be grinning even more than he did in this mug shot after all 3 charges from his Miami arrest were dropped ... thanks to the very cops who arrested him.

A rep for the Miami-Dade State Attorney's Office tells TMZ ... only 1 of the 7 police officers involved in the March bust showed up to court Tuesday. As a result, prosecutors dropped the case. 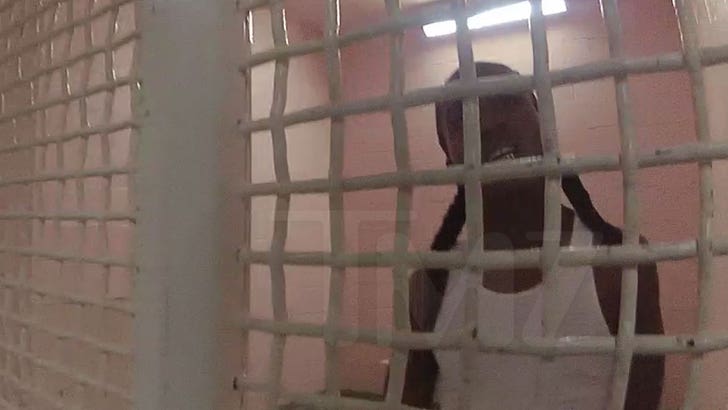 TMZ broke the story ... Jacquees was arrested for allegedly driving without a seat belt, refusing to obey a police officer and disorderly conduct. Video showed Jacquees smiling even as he was violently yanked by police and taken to a cruiser.

The singer's lawyers, Nina Tarafa and Ricardo Corona from the Corona Law Firm, say the whole arrest was unfortunate, but they're glad justice was served.

You might recall, there was some outrage at the way cops manhandled Jacquees during his arrest. Once he got back to the station, though, everything was cool ... as you can see in the body cam footage we obtained. 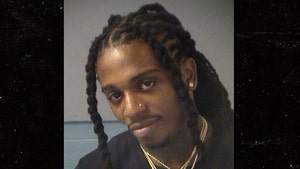 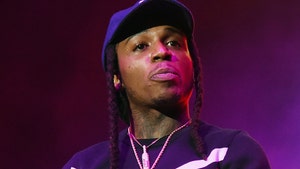