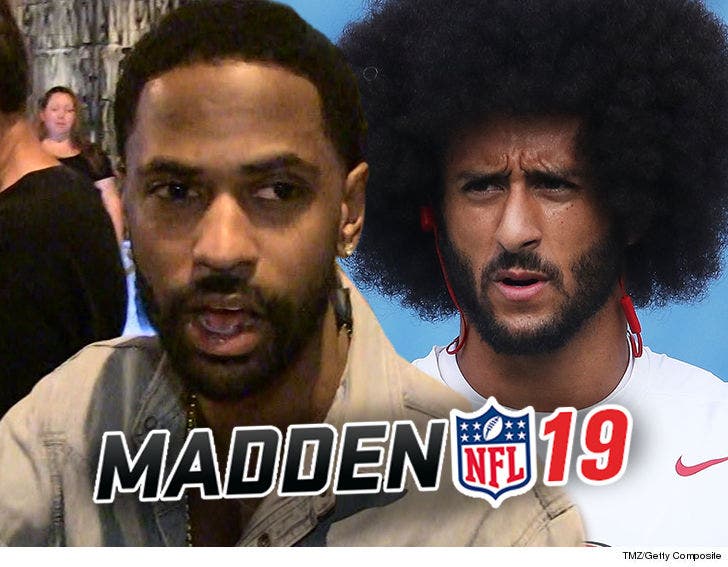 Big Sean's pointing a finger at the NFL for editing his lyrics and removing Colin Kaepernick's name from the song "Big Bank" as it appears in Madden 19.

Sean called the move "disappointing and appalling" and put the blame squarely on the NFL and EA, the company behind Madden. He says they treated Kaep's name "like it was a curse word. When he's not a curse, he's a gift!"

He also wants to make it clear neither he, nor anyone on his team approved the edit.

It’s disappointing and appalling @NFL & @EA took @Kaepernick7’s name out of my verse on Big Bank for Madden 19, like it was a curse word. When he's not a curse, he's a gift! Nobody from my team approved any of this.

As we reported, Sean name-checked Kaep on his verse of "Big Bank" ... a YG track featuring Sean, Nicki Minaj and 2 Chainz.

So far, the NFL and EA have been silent about who pulled the trigger on removing the song. 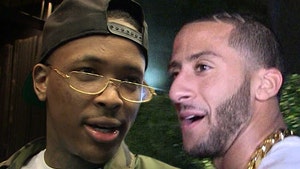 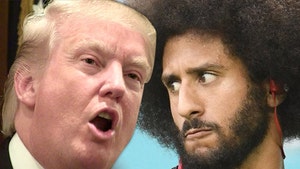