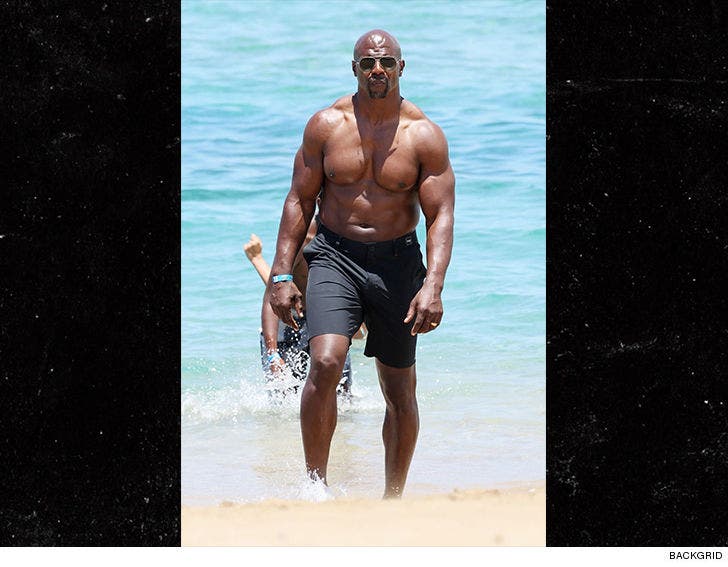 Terry Crews is kicking 50's ASS ... cause he looks like he just turned 25 with that beach bod.

Terry celebrated the big 5-0 earlier this week with a vacay to the 50th state, going shirtless for a stroll on a Maui beach. He thanked fans on social media, saying, "MY BEST DAYS ARE STILL AHEAD OF ME!"

Appropriate he's in Hawaii because the state just passed a Sexual Assault Survivors Rights law. As you know, Terry gave insight to his own experience when he testified for the U.S. Senate Judiciary Committee last month.

Turn up, Terry! You've earned it. 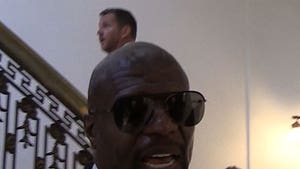 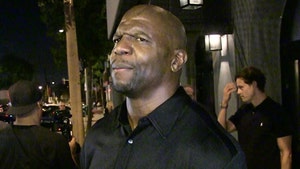