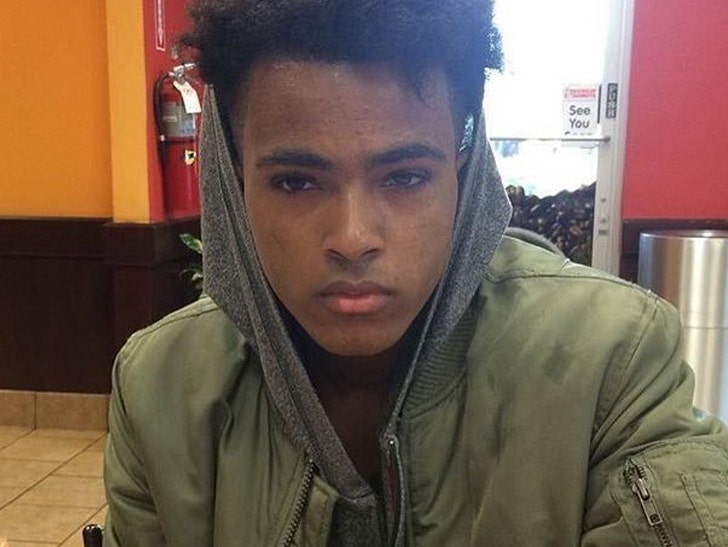 XXXTentacion's posthumously off the hook for an alleged beating of his ex-girlfriend ... TMZ has learned.

The rapper was awaiting trial for his domestic violence case involving Geneva Ayala -- who claimed he abused her when she was pregnant with his child. The charges were dropped at a court hearing this week in Florida ... due to his death.

X was also facing multiple counts of witness tampering because prosecutors believed he coerced Geneva into not testifying against him. Those charges are obviously expected to be dropped as well.

As we reported ... Ayala was devastated by XXXTentacion's murder -- despite the abuse allegations -- saying, "everyone expecting me to be relieved or happy?! no, i'm broken."

Cops have arrested three suspects, and are looking for one more. 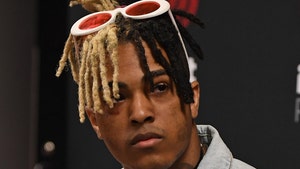