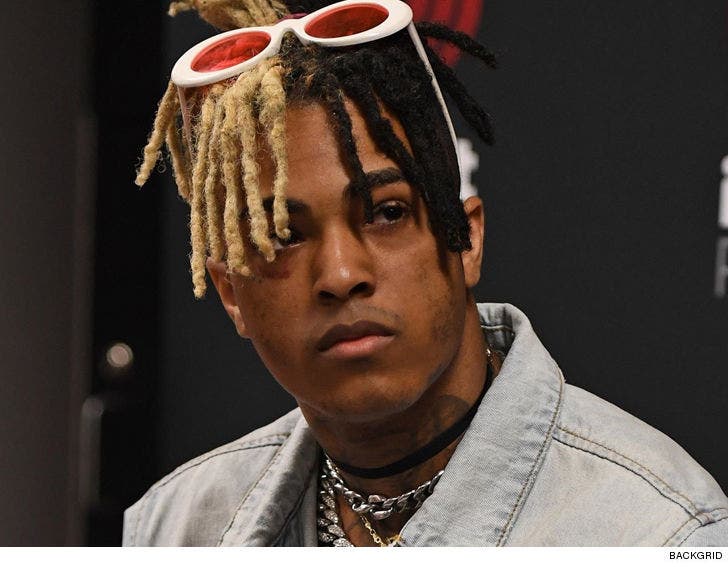 XXXTentacion may have had a child on the way at the time of his murder ... at least that's what his mom is hinting.

X's mother, Cleopatra Bernard, just posted a photo of an ultrasound with the caption, "He left us a final gift." While it's hard to imagine the photo would mean anything other than the rapper had a child on the way, Cleo doesn't provide any further detail. 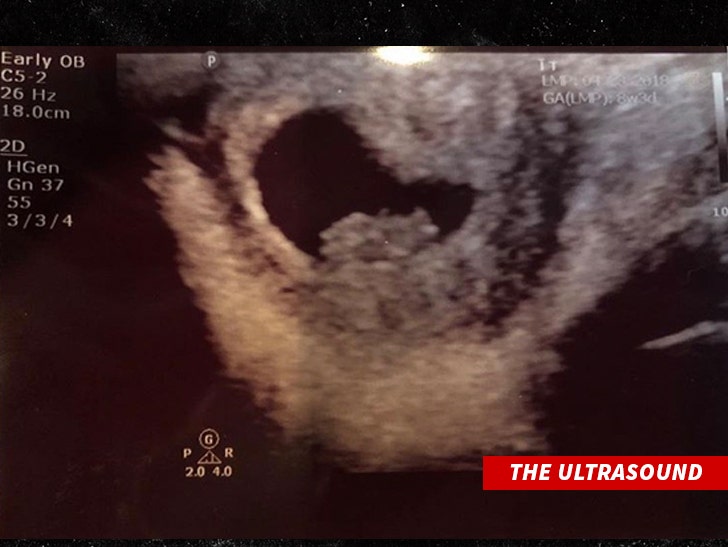 It's also unclear who the child's mother is ... many are speculating it's his ex-girlfriend, Geneva, but sources close to the rapper tell us it's not her.

TMZ broke the story, X was murdered in South Florida Monday after two armed men approached his car, shooting him in broad daylight.

Cops arrested one man in connection to the killing Wednesday night, and we've learned as many as 2 more suspects could still be arrested.