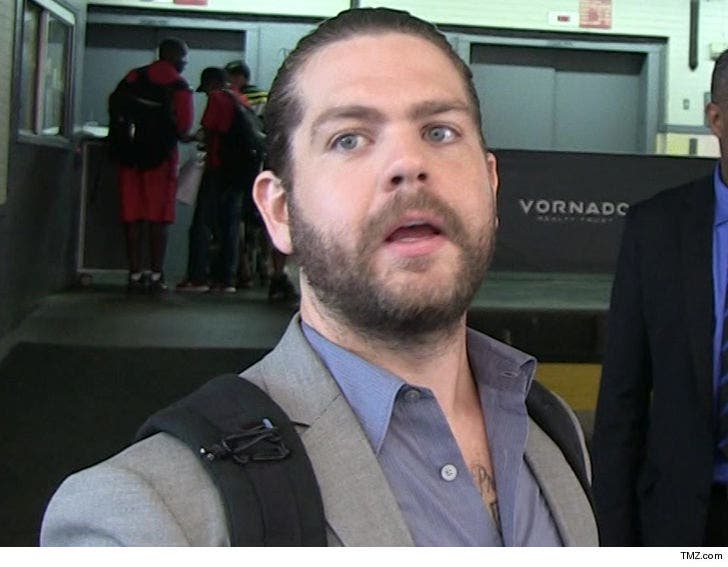 Jack Osbourne was immediately regretful for decking his estranged wife's new boyfriend ... and he's already trying to smooth things over with the guy.

As we first reported, Michael decided not to press charges against Jack. 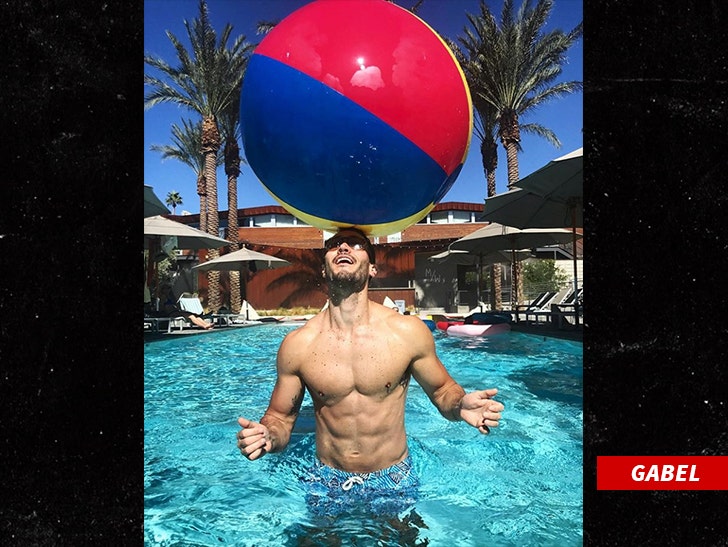 Our sources say Jack was blindsided when he saw Michael at the house with Lisa, because he had no idea she was dating anyone. We're told he just let his emotions get the best of him.

As we reported ... Lisa filed for divorce in May, just months after the couple had their third child. Days later, it looked like they were keeping things copacetic.

We're told Jack thought he and Lisa were trying to work things out ... so, he's not thrilled about Michael, but he's not going to war over him, either. 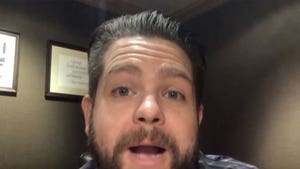