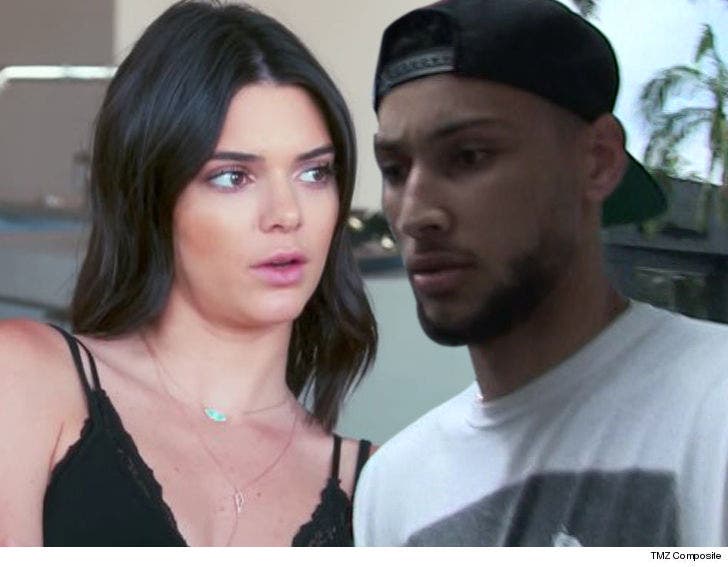 8/6 -- A source close to Kendall tells us her dog never made contact with the child -- it was startled by the little girl -- and it never bit her. We're told Kendall didn't leave the deli until she was sure the dog didn't bite the girl as there were no physical injuries.

Kendall Jenner had cops called on her this weekend while out with her boyfriend, Ben Simmons, after her dog allegedly bit a little girl.

Law enforcement sources tell us a call to LAPD came in Sunday morning regarding a dog bite at the Beverly Glen Deli in L.A. that was allegedly inflicted by Kendall's Doberman Pinscher. 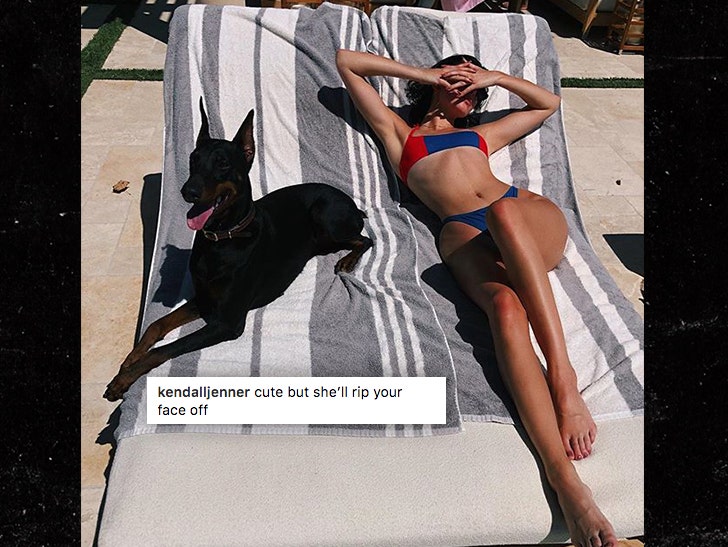 We're told a mother and her young daughter were eating on the patio of the restaurant -- where Kendall and Ben were also seated -- when for some reason her harnessed dog nipped the girl. Sources say there were no obvious puncture wounds from the bite, so the deli's staff simply administered ice from inside for her injury.

We're told when the mother came back outside to confront Kendall and Ben, they'd already paid their bill and vanished -- leaving behind no contact info or note.

As a result, sources say 911 was called. The police department referred the case to Animal Control. Paramedics were not required for the girl's injuries, BTW. 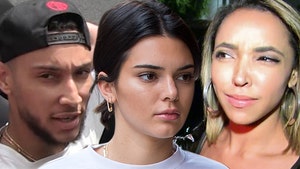 Ben Simmons Says Tinashe is Following Him and Kendall Jenner 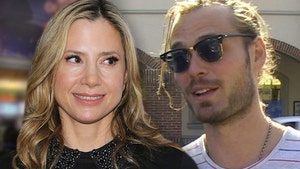