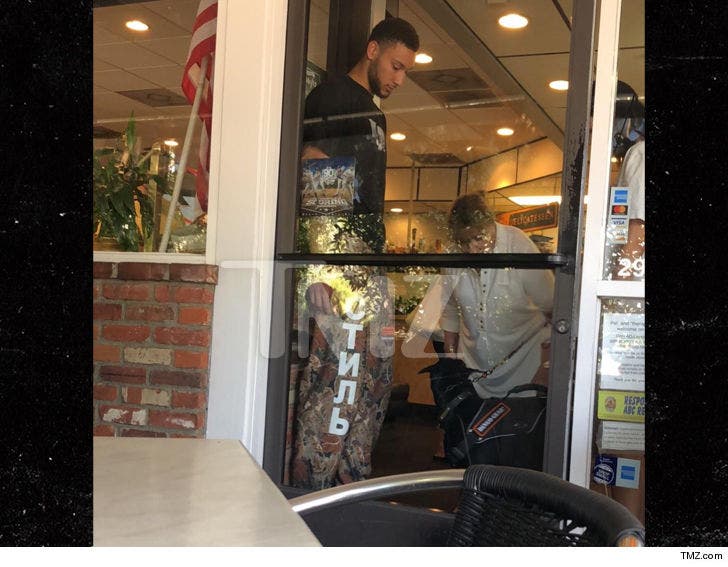 TMZ broke the story, Kendall's pup allegedly nipped at the girl Sunday morning at Beverly Glen Deli in Los Angeles. Someone at the deli called 911, but police didn't respond because there were no serious injuries.

You can see the dog seemed pretty friendly with another customer as Kendall and Ben arrived.

Sources connected to Kendall tell us she stayed at the deli until she confirmed the little girl was okay. Animal control was informed of the incident, but no action's been taken. 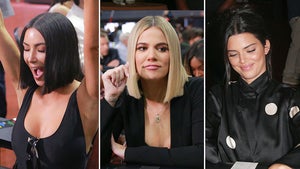 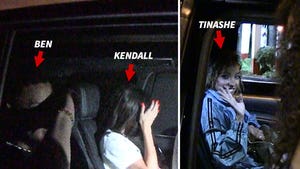