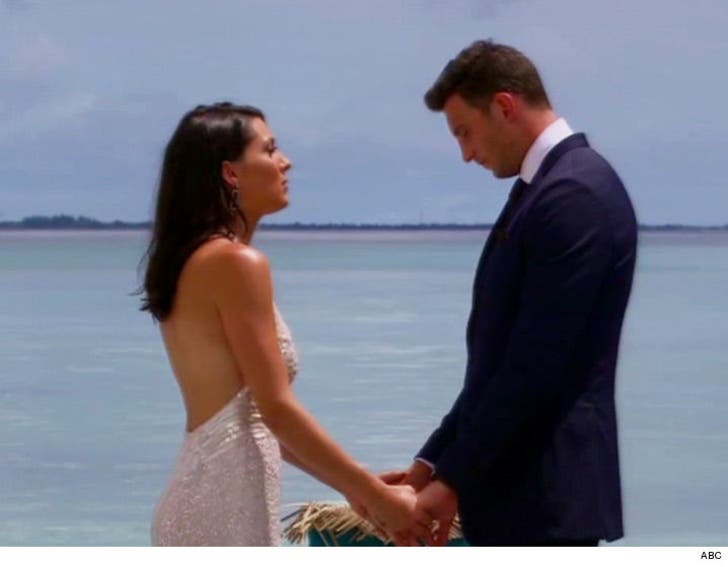 Becca Kufrin just eliminated Blake Horstmann on the finale of '"The Bachelorette" -- which means Garrett Yrigoyen won her heart ... and our photos were spot-on!

The 'Bachelorette' star sent Blake packing on Monday's finale episode, and it's something we saw coming for a long time now. As you'll recall ... TMZ obtained photos of Becca making out with a dude in what appeared to be a big scene for her season.

We weren't quite familiar with her suitors at that point, but it's pretty obvious now this was Garrett all along. This fella's a dead ringer for the controversial contestant. 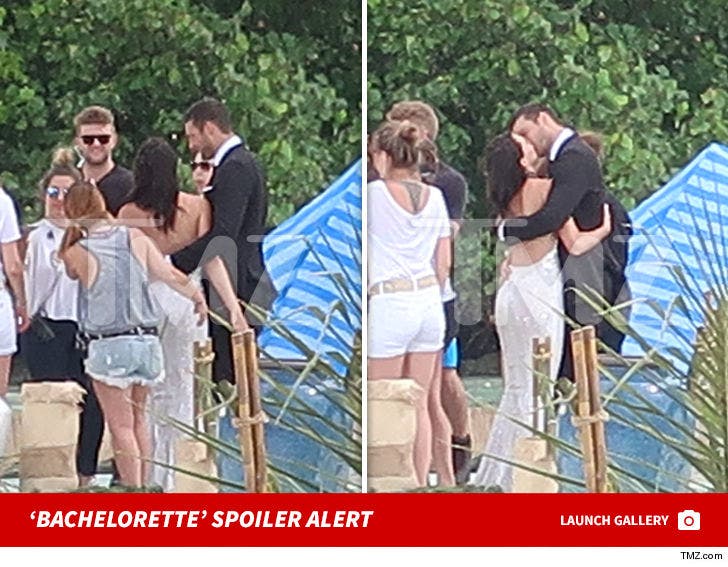 Speaking of that controversy ... it's unclear if Becca was aware of Garrett's old Instagram behavior while filming or in picking him to be her future husband. In a since-deleted IG account, Garrett was seen liking a number of offensive memes that mocked transgender people, immigrants and the Parkland shooting ... all of which surfaced during the season.

He's since apologized for those likes and has even started up a new IG handle. Good luck with that, Becca ... 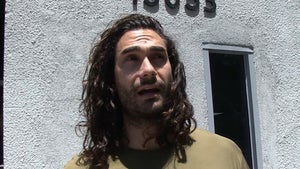 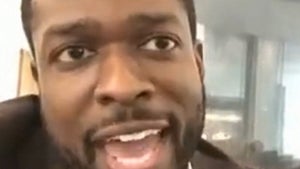