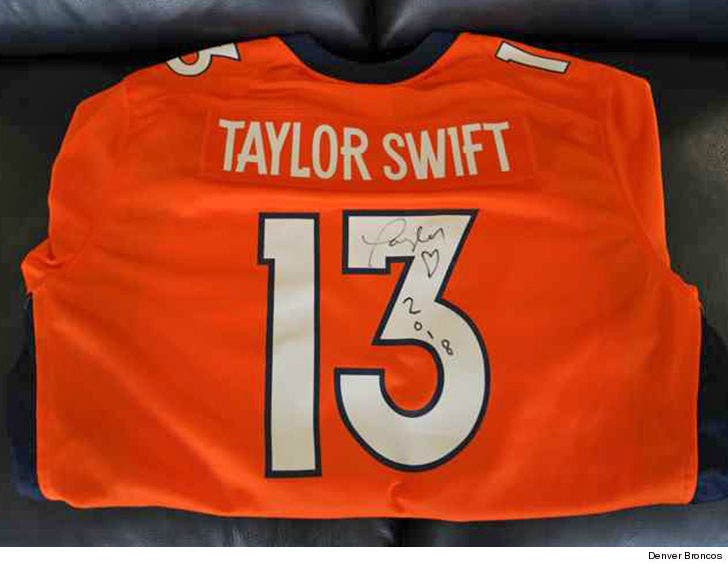 The singer signed a #13 jersey for the NFL team's big Kickoff Luncheon charity auction -- and it's already getting more heat than some of the biggest players on the team.

At time of post, bidding is already at $450 -- more than twice the price for an autographed helmet from Terrell Davis ... who's a HALL OF FAMER!!! 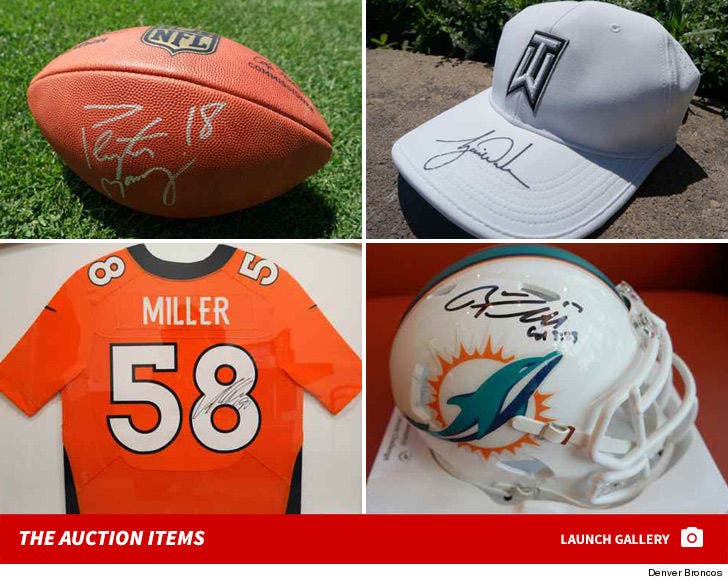 Some of the other items up for auction -- a Peyton Manning signed football (less than Swift), Tiger Woods signed hat (way less than Swift) and a Ryan Tannehill signed helmet (not even close).

As for the Swift jersey, the Broncos say she signed the uni during her May concert at Mile High Stadium and she got #13 because it's her lucky number. Also, she was born on Dec. 13.

The money from the auction will be donated to the Boys and Girls Club -- so get in there and SPEND SOME MONEY.

Also, bid on the Tannehill helmet and make him feel good, will ya?! 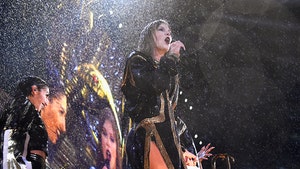 Taylor Swift Gets Soaked in New Jersey During 'Reputation' Concert 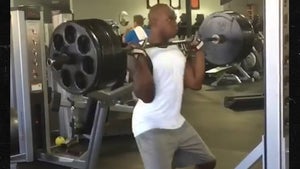