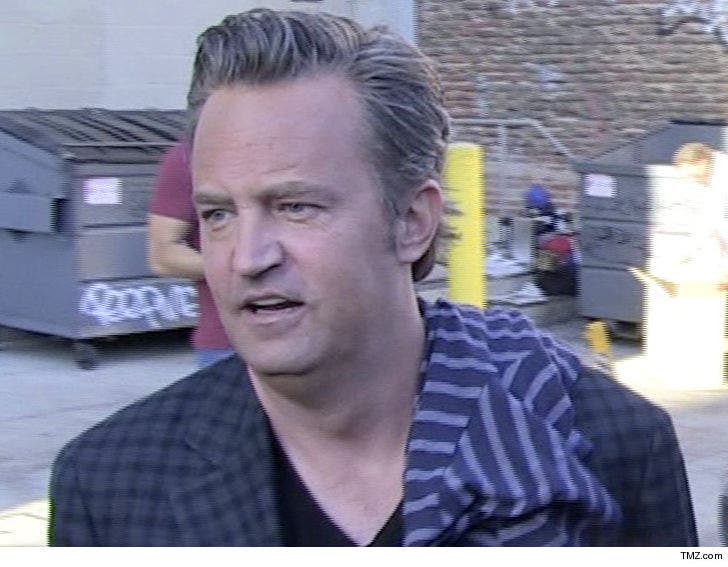 Matthew Perry underwent surgery to deal with a serious health scare stemming from his digestive tract.

Perry's reps confirmed to TMZ that the former "Friends" star recently had surgery in an L.A. hospital to repair a gastrointestinal perforation, which is essentially a hole that forms anywhere between the throat and the rectum -- but typically in the stomach, large bowel or small intestine.

It can be triggered by anything from appendicitis or diverticulitis to a knife or gunshot wound. Medical sites say it needs to be immediately treated or it can be life-threatening.

The rep says Matt appreciates the concern over his health and asks for privacy as he heals. 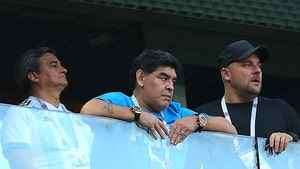 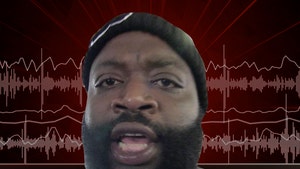