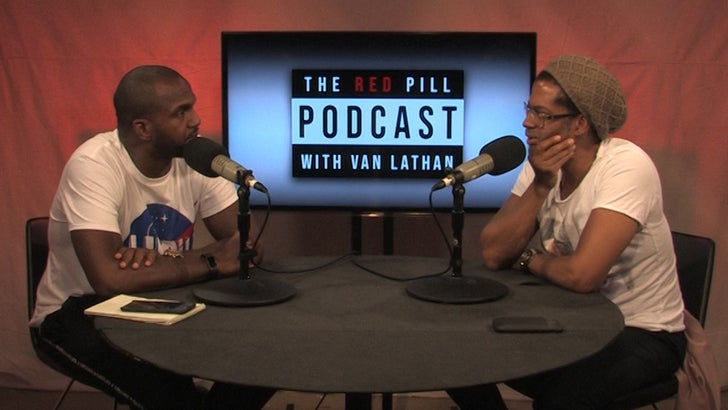 Fresh off his shot at rappers, Eric Benet says black R&B artists are getting shaded ... by white singers and the music biz, in general, and he calls it a clear case of history repeating itself.

The singer was on Van Lathan's 'The Red Pill' podcast when he broke down the current state of his genre. Eric says R&B's still a big draw, but mostly when the songs don't come from black singers.

While Sam Smith and Adele get the "genius" label, Eric says established black singers, like Kenny Lattimore, don't get nearly as much attention. He says it's the same crap that's been going on since Elvis got more shine than his black peers.

Benet's full of hot takes -- he just ripped some hip-hop artists for promoting white supremacy through their lyrics. Fat Joe's already fired back on that one. Maybe Adele wants next?

Check out the full episode with Eric below, and catch 'The Red Pill' weekly on SoundCloud. 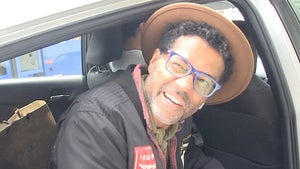 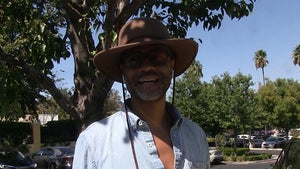