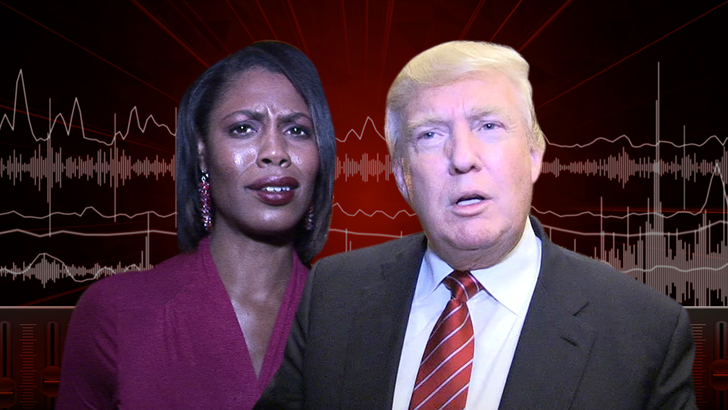 President Trump either didn't know his Chief of Staff fired Omarosa or he played dumb ... this according to newly released audio in which Trump tells her he had no idea she got the ax.

You hear Trump faintly express regret as Omarosa explains General John Kelly gave her walking papers the day before. Monday on "Today," she said the President is nothing more than Gen. Kelly's puppet.

Omarosa also secretly recorded her conversation with Kelly, who would not say if Trump knew he was firing her. 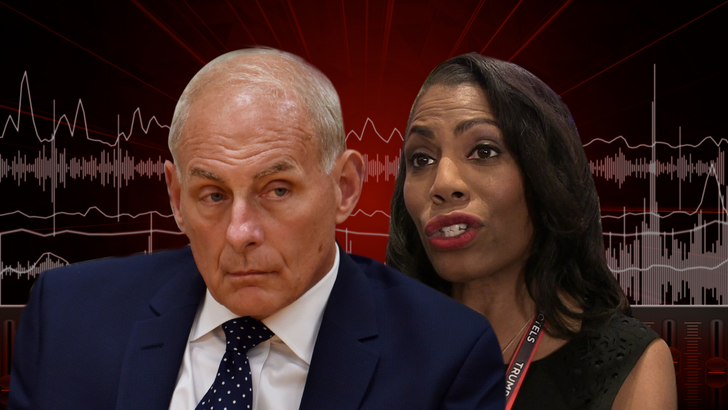 She told TMZ on Saturday ... she believed Trump was a racist who was trying to start a race war. Omarosa says she heard an audio of an outtake of 'The Apprentice' in which Trump allegedly used the n-word.

The White House has lashed out at Omarosa, saying she's a liar and a disgruntled former employee. Trump himself just lit into her, apparently in response to the new audio, saying she was "wacky" and "begged" him for the administration role.

Wacky Omarosa, who got fired 3 times on the Apprentice, now got fired for the last time. She never made it, never will. She begged me for a job, tears in her eyes, I said Ok. People in the White House hated her. She was vicious, but not smart. I would rarely see her but heard....

...really bad things. Nasty to people & would constantly miss meetings & work. When Gen. Kelly came on board he told me she was a loser & nothing but problems. I told him to try working it out, if possible, because she only said GREAT things about me - until she got fired! 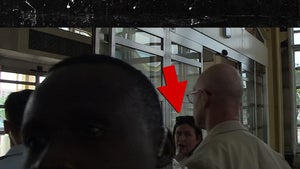 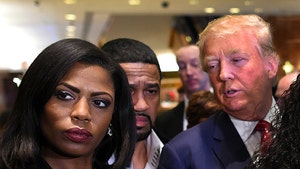 Omarosa's Book on Trump is 'Explosive' and 'Jaw-Dropping'