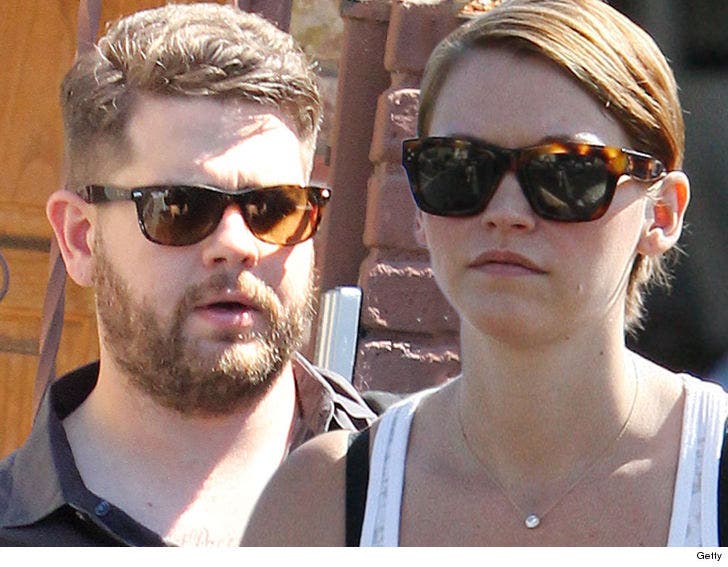 8/16 -- TMZ has learned the divorce has already settled, and the reason Jack's lawyer checked the box denying Lisa spousal support is that they agreed she'd get an upfront cash payout in lieu of spousal support.

Jack Osbourne has filed his response to his wife's divorce petition, and it seems there's a conflict ... at the very least, over spousal support.

Jack is asking the judge to deny Lisa any such support. He's down with her request to give them joint custody of the 3 kids.

He wants Lisa to foot the bill for her lawyers, but she's asking that Jack pay.

As we reported ... Lisa filed for divorce back in May after 5 and a half years of marriage.

Jack and Lisa got married in October 2012 with a small ceremony of less than 50 guests in Hawaii. They tied the knot after just 4 months of dating.

We broke the story ... Jack showed up to Lisa's house late last month and allegedly punched her boyfriend in the head. No one wanted to press charges. 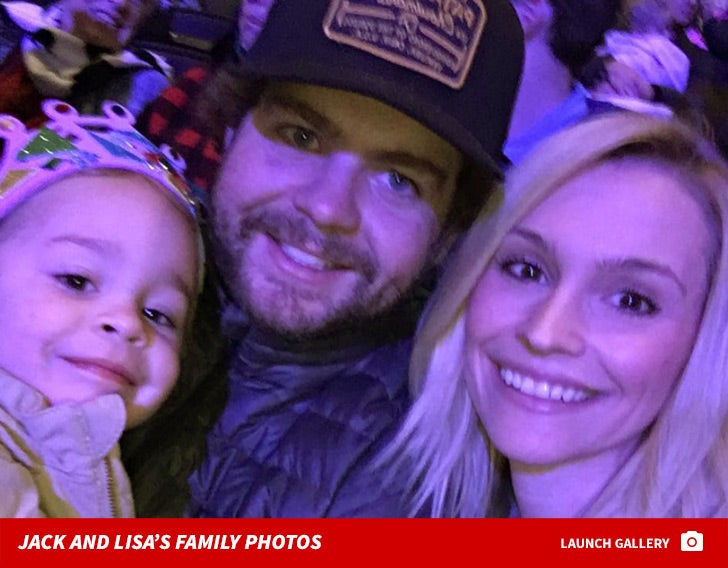 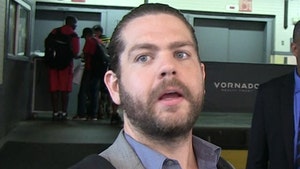 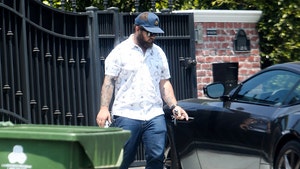