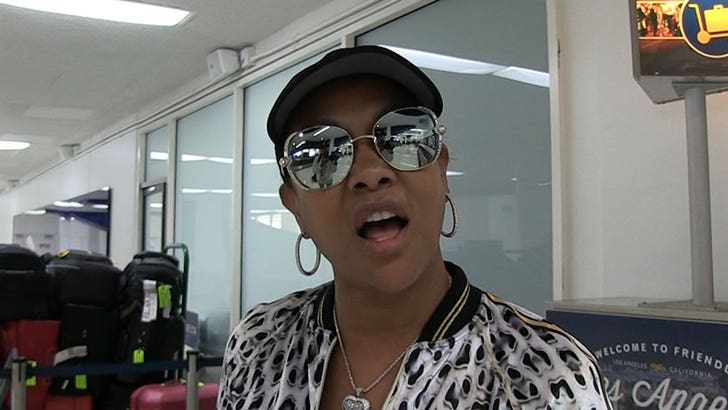 One of the stars of 'Kill Bill' is ALL IN for making a 3rd installment -- with Vivica A. Fox telling TMZ Sports she thinks Ronda Rousey would be the PERFECT star.

Of course, Viv starred in the original flick as Copperhead -- one of the infamous Deadly Viper Assassination Squad members targeted by Uma Thurman's character, Black Mamba.

So, when she heard Ronda was campaigning to play Uma's daughter if Quentin Tarantino decides to make 'KB3' -- Fox LOVED the idea. 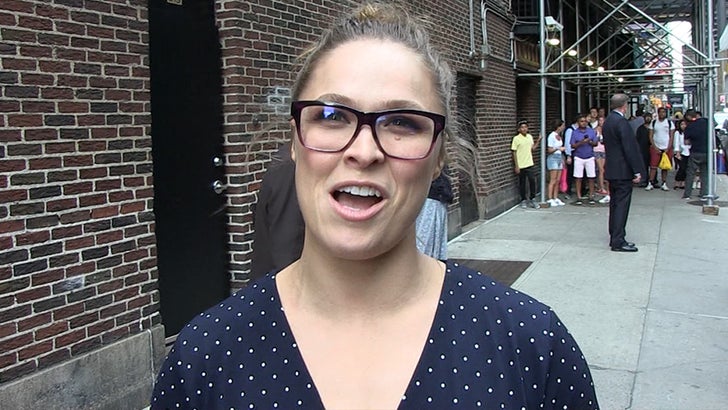 "I love Ronda Rousey," Fox said ... "So, you come join the 'Kill Bill' franchise, 'cause we love kick-butt chicks and it's excellent casting for you to play Uma's daughter."

"And you can fight my daughter! And then Uma can be in the background talking about throwing blows on it. All right, I think that's excellent casting."

There is one pretty big hurdle ... Quentin isn't working on part 3 and hasn't announced any plans to do so in the near future. 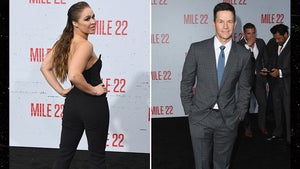 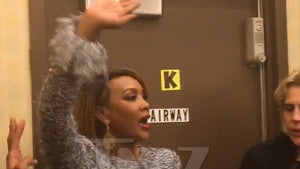 Vivica A. Fox Responds to Fur Protesters with Holy Wish