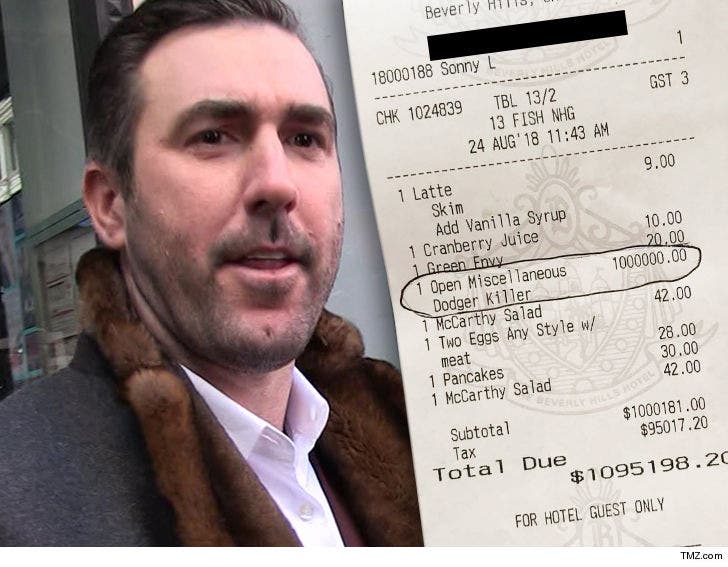 The Astros ace -- who crushed L.A. in the World Series last year -- was dining at The Cabana Cafe in Bev Hills when, to his surprise, THE BILL CAME OUT TO OVER A MILLION DOLLARS!!

As Verlander read over the receipt, though ... it became clear to him, he just got punk'd.

"Thanks for the great lunch as always!"

As for why Verlander's grubbin' in L.A. this weekend ... he's in town for a series with the Angels. 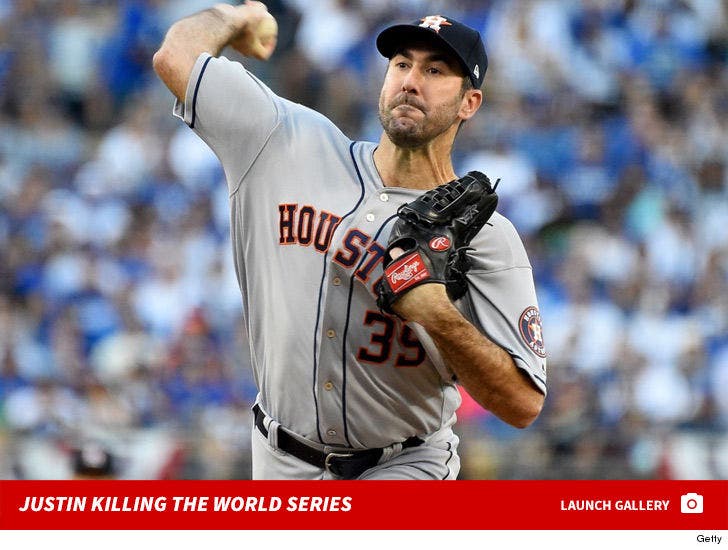 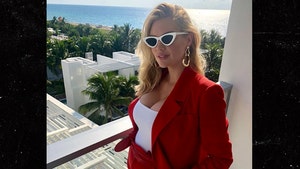 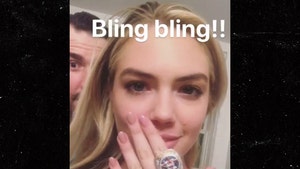