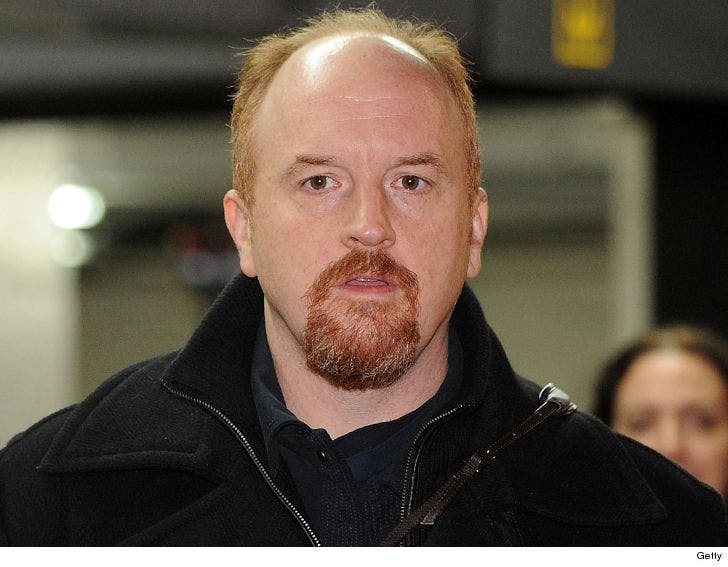 Louis C.K. did NOT tread lightly in his first stand-up gig since admitting his sexual misconduct, because he reportedly cracked a joke about rape whistles.

The women told Vulture C.K. worked up to a joke about rape whistles NOT being clean, and they say it was very well received -- "people were laughing, and I was just sitting there like, oh my f**k."

They were uncomfortable and depressed that C.K.'s joke had killed ... especially considering the things he's admitted doing. 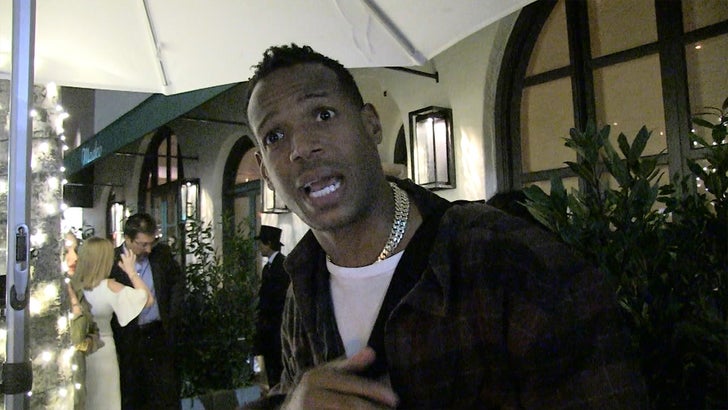 Marlon Wayans told us he doesn't have any issue with Louis returning to stand-up ... although not everyone in the comedy world agrees. 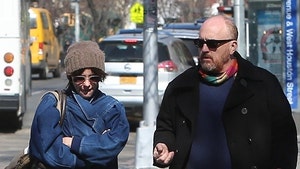 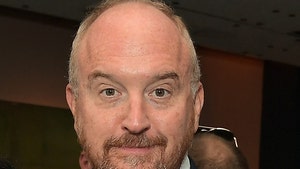 Louis C.K. is Welcome Back at More Popular Comedy Clubs in NYC