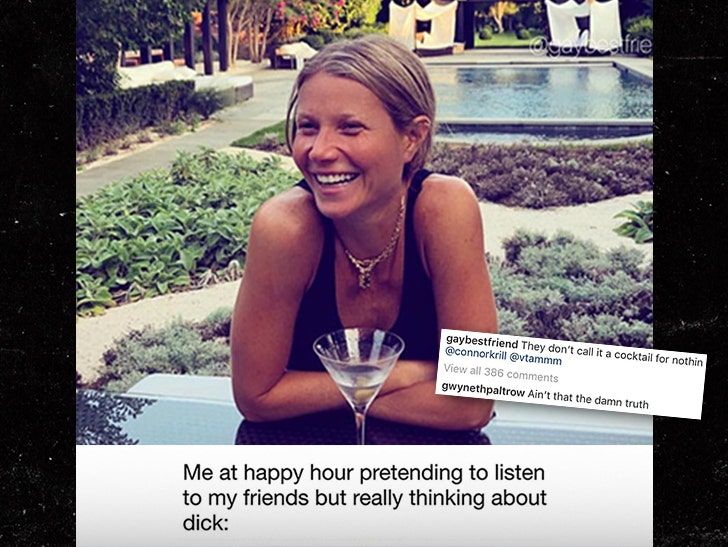 Gwyneth Paltrow isn't some stuck up Hollywood elitist, she's just like the rest of us ... 'cause she'd rather think about sex than listen to her friends' boring stories!!!

Gwyneth became an IG meme Wednesday, and her surprising response showed her funny -- and humble -- side. Seriously, who saw that coming???

The man behind the meme, Tucker Bellingrath aka @gaybestfriend, tells us he was SPEECHLESS when Gwyneth responded to his post, and he's glad she doesn't take herself too seriously. 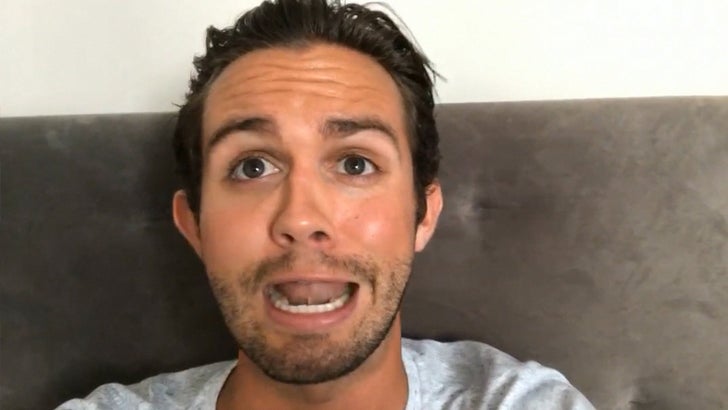 It makes sense why Gwyneth's willingness to play along caught Tucker and everyone else by surprise. This is an Oscar-winning actress, for goodness sake!!!

Turns out, Gwyneth loves dick jokes just as much as Tucker. Certainly beats the hell out of lame happy hour gossip! 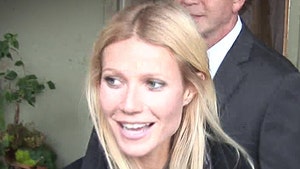 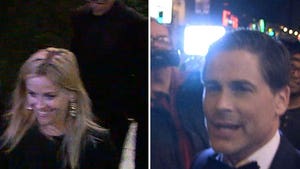