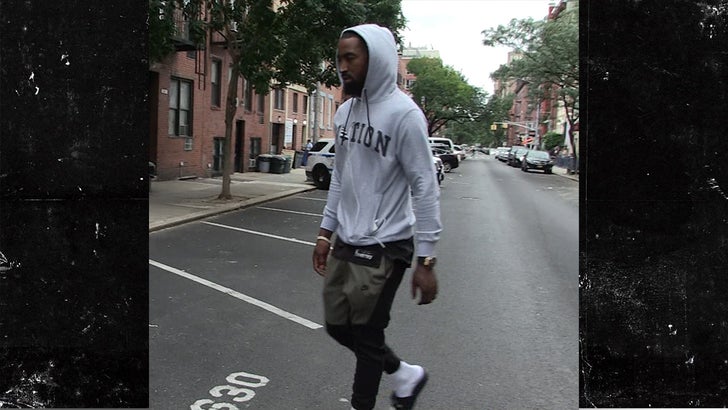 NBA star J.R. Smith has turned himself into police in New York -- and has been charged with a crime -- stemming from a July incident where he allegedly threw a cell phone, TMZ Sports has learned.

TMZ Sports broke the story ... Smith was being investigated for allegedly stealing a cell phone from a person outside of The Park -- a hot spot in Chelsea. Officials believe Smith threw the phone into a nearby construction zone, damaging the item.

Now, we've learned Smith appeared at an NYPD station in Chelsea early Friday morning where he was charged with misdemeanor criminal mischief and issued a desk appearance ticket to appear in court at a later date.

We spoke with Smith's attorney, Alex Spiro, who tells us, "This is nonsense, and we aren't responding to nonsense. He was issued a ticket." 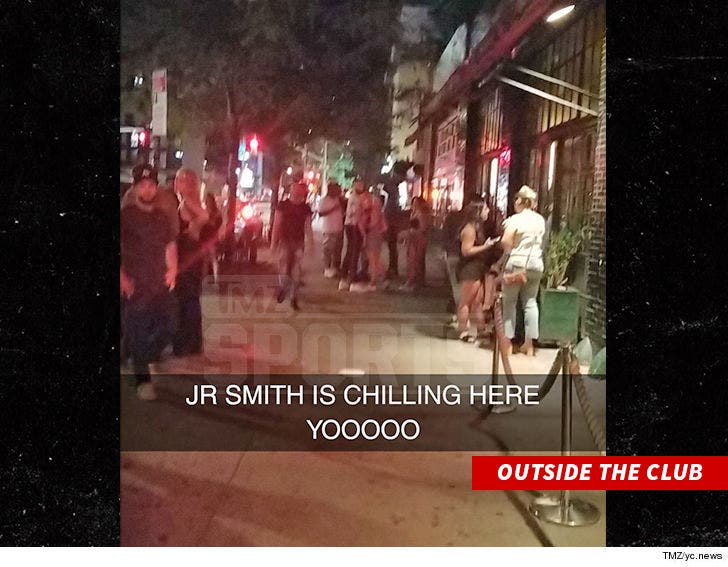 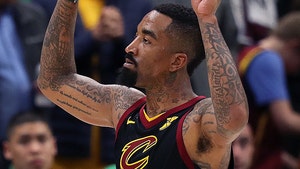