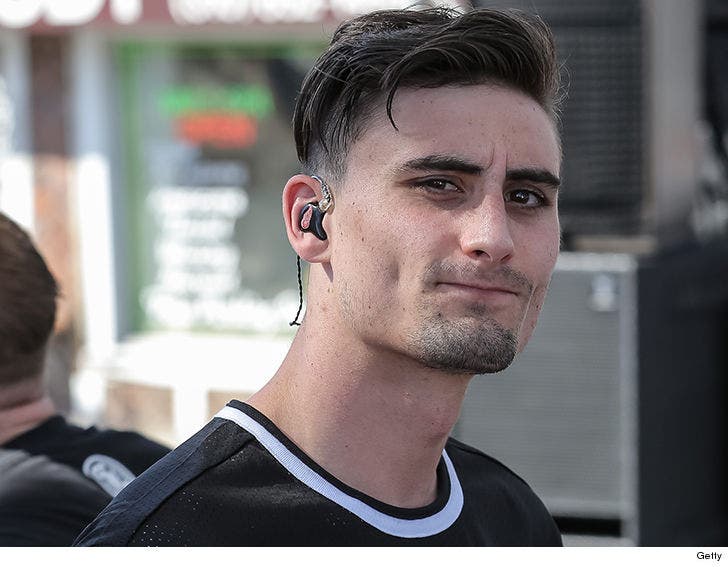 4:00 PM PT -- Kyle died of an accidental drug overdose ... according to a statement from his family. They also say they've created The Kyle Pavone Foundation in his honor to help those struggling with drug addiction.

Kyle Pavone -- the lead vocalist of metal band We Came as Romans -- died as a result of drugs ... TMZ has learned.

The Oakland County Medical Examiner's Office in Michigan tells us ... Kyle died of drug abuse. It's unclear if this means his death was accidental or by suicide ... or if he suffered an overdose or another complication related to drugs.

We're told a toxicology report will take up to 8 weeks to complete.

As we reported ... Pavone's death was revealed by the metalcore band on social media last weekend, with a statement saying, "Kyle's tragic loss came too early in his life and those of his bandmates. All are devastated by his passing. We will miss his smiles, his sincerity, his concern for others, and his impressive musical talent."

Sources close to the situation told us Kyle was transported to a Michigan hospital August 19 and was pronounced dead August 25.

We Came as Romans is best known for their songs "Hope," "The World I Used to Know" and "I Knew You Were Trouble." Their album "Tracing Back Roots" reached #8 on the Billboard charts in 2013. 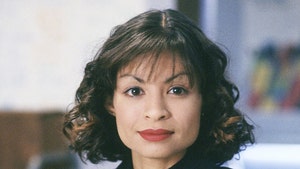