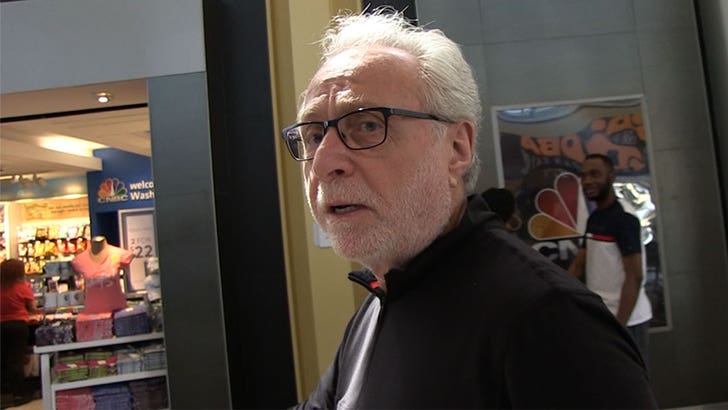 Trump's tweet could be regarding his current struggle with Canada to reach a new NAFTA deal ... or he may have just felt the need to repeat his oft-used slogan. Just as likely, though ... it's a retort to Meghan's eulogy for her father.

Wolf Blitzer doesn't think anything at John McCain's funeral was out of line or too political ... and he's got no apparent issues with Meghan McCain's shot at the Prez either.

We got the CNN anchor at the Reagan National Airport in D.C. Saturday shortly after the late Senator's service wrapped up ... he said it was a beautiful funeral, fitting for "a great American and a great patriot."

Meghan said, "The America of John McCain has no need to be made great again because America was always great."

Blitzer's on board with that sentiment, telling us though America's made mistakes, it's the greatest country in the world in his opinion ... and "it's always been great."

Obama also appeared to knock Trump with his comments, saying McCain urged us all to rise above politics based on "bombast and insult and phony controversies and manufactured outrage." 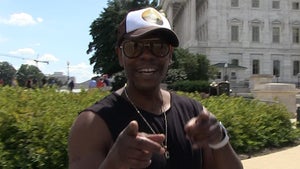