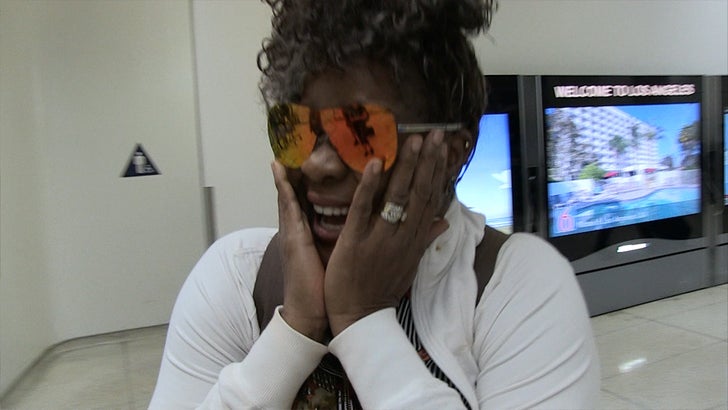 Someone really wants to be married to Loretta Devine ... 'cause the actress was the target of an Internet prank involving her "spouse."

A Google search for Loretta and her husband falsely stated she was once married to Lamar Tyler and they had a kid ... so we caught up with the "Grey's Anatomy" star at LAX and asked about the whole ordeal.

The internet says I was married to somebody named Lamar Tyler . Who is that ? Says I had a kid ? I don’t know nothing about birthing no baby! Answers Africa you too wrong. Why? They making stuff up? Fake news ya’ll.

Loretta says the mix-up resulted in people getting her real spouse Glenn Marshall﻿'s name wrong at a charity benefit. 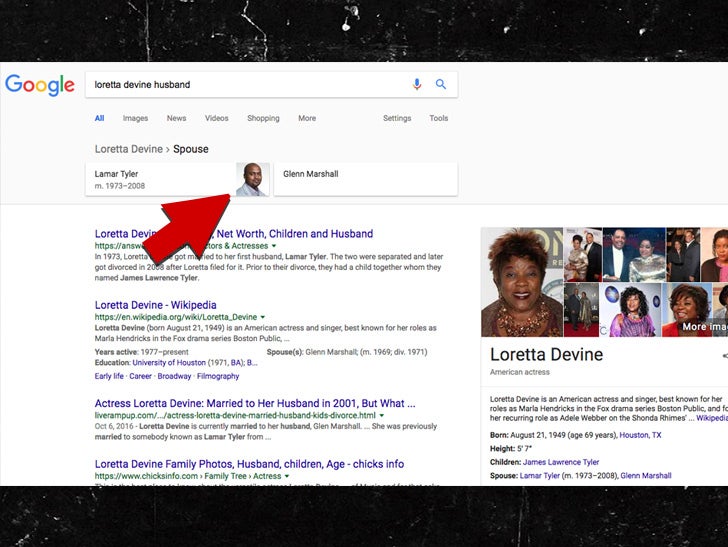 Loretta says it's frightening to be involved in fake news. Donald Trump certainly has his opinions.

As for her fictional ex-hubby, Loretta admits he's one good looking dude. But, that doesn't mean they are or ever were married! The gaffe still hasn't been fixed. 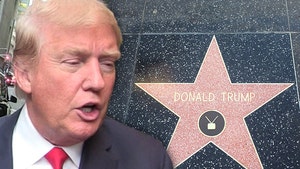 Fake Donald Trump Stars Popping Up All Over Hollywood Blvd.