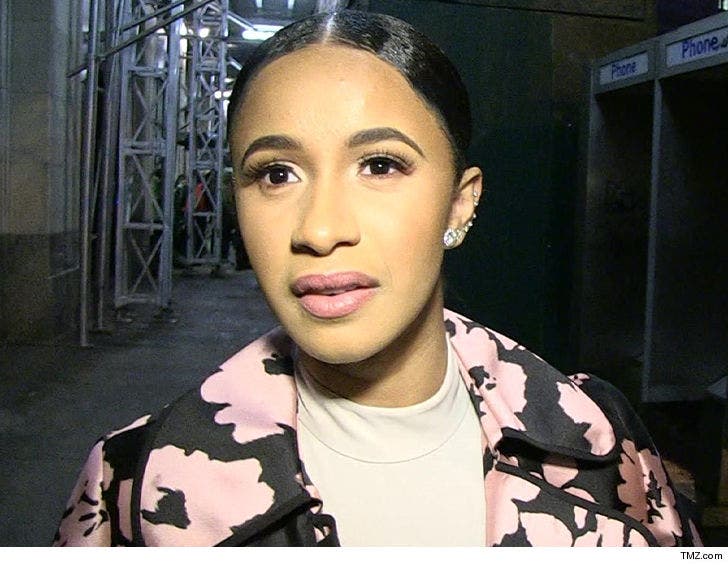 Cardi B﻿'s coping with serious issues since having Kulture, and says that's why she's calling for a time-out on a lawsuit against her ... according to new legal docs.

Cardi's legal team filed a motion asking for an extension of the deadline for her to answer lawyers' questions. The rapper was sued last year for using a tattooed model on her album cover because the plaintiff believes the image uses HIS tattoo design. 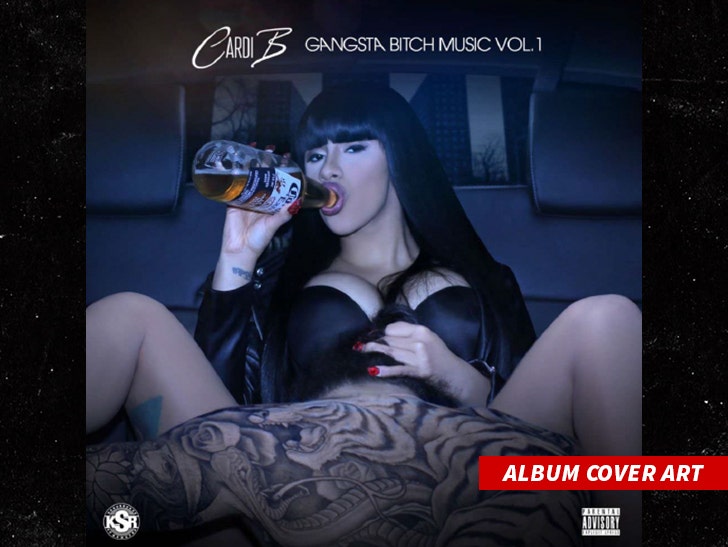 In the docs, obtained by TMZ, Cardi's lawyers say she suffered "unanticipated post-partum complications" that were significant enough to force her to cancel her tour with Bruno Mars, among other things.

They add that her condition has made it nearly impossible for her to fully participate in completing the investigation and sitting for a deposition. 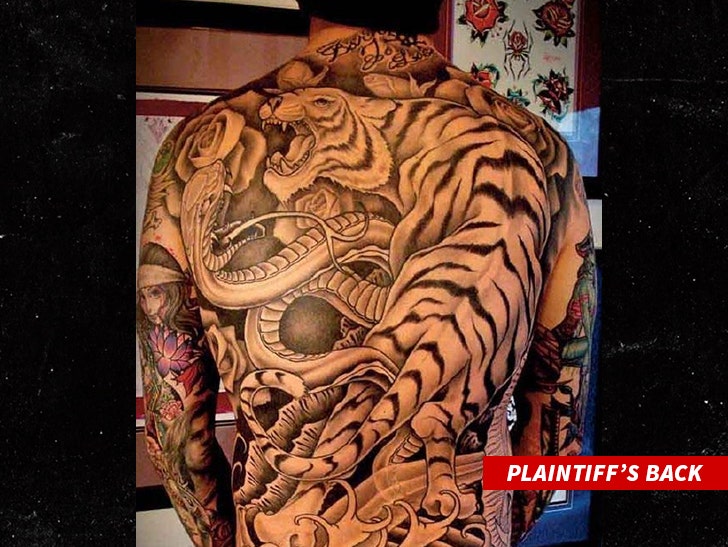 As we reported ... Cardi had previously responded to the man's suit, saying the 2 people in question (the guy suing and the guy on her album cover) were completely different people, and that the alleged matching back ink isn't even really the same.

Cardi wants until October to sit for the depo, and the other side's on board with that. The judge has to sign-off to make it official. 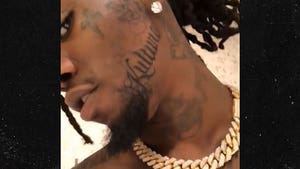 Offset Gets Giant 'Kulture' Tattoo on His face 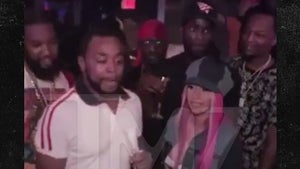