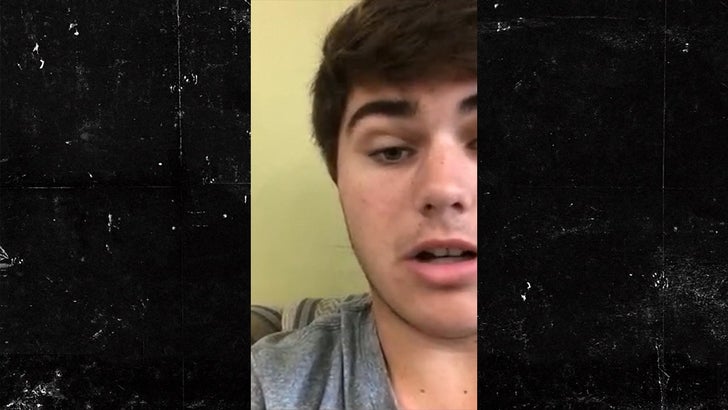 As we previously reported ... Kaep inked a new deal with the Swoosh that features an advertising slogan that reads, "Believe in something. Even if it means sacrificing everything."

It's been met with mixed reviews -- especially from those who opposed Kaep's anthem kneeling when he was in the NFL -- but Pierce tells us 'Bama won't be affected by the negativity at all.

In fact ... the five-star O-lineman tells us if anything -- the ad might bring in EVEN MORE top talent to the school.

"There's some people that might be a HUGE Colin Kaepernick supporter," Pierce says.

It's great news for 'Bama ... especially if those recruits are anything like Quick -- 'cause dude's a beast.

As for Nick Saban's thoughts on it all ... Quick tells us he knows exactly how the old ball coach will react to the issue when it's brought up among his players. 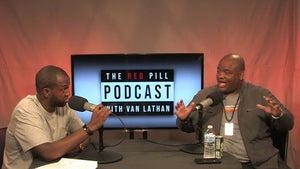 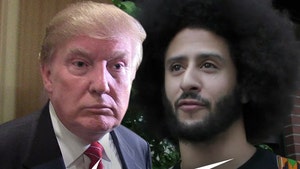