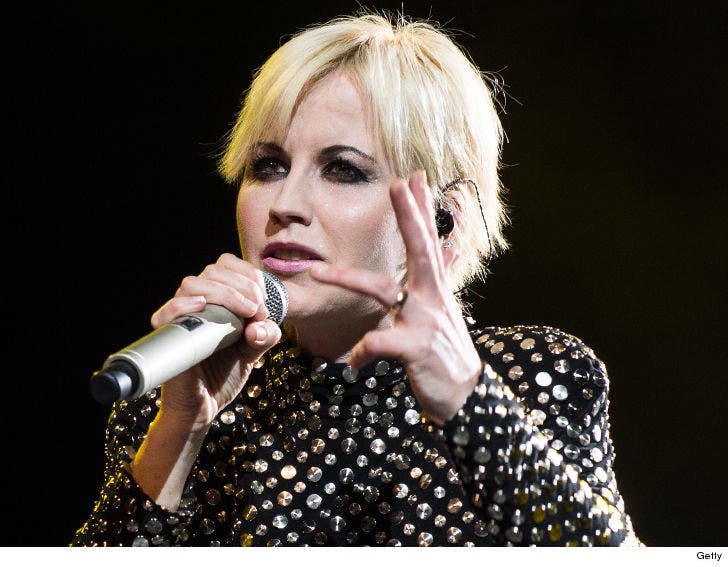 The Cranberries singer Dolores O'Riordan died from drowning in a bathtub after drinking too much booze.

According to a coroner's report, Dolores' official cause of death was drowning due to alcohol intoxication. The report says a responding police officer told officials Dolores was found submerged in her bathtub in her London hotel on Jan. 15.

Also found nearby ... 5 miniature alcohol bottles and an extra bottle of champagne. Toxicology results show she had a blood alcohol level that was four times the legal limit for driving.

Coroner Shirley Radcliffe noted ... "There's no evidence that this was anything other than an accident." The details of her death eerily came out Thursday, on what would've been her 47th birthday.

As we reported ... Dolores died earlier this year, a day before she was set to hit the studio and record with a new band. Friends of hers told us they felt she'd been "deeply depressed" at the time, and implied suicide was possibly how she died. Oddly, enough, she sounded cheery on a voicemail to a friend just hours before perishing.

She was laid to rest in Ireland -- her home country -- where a massive funeral service was held for the pop star.