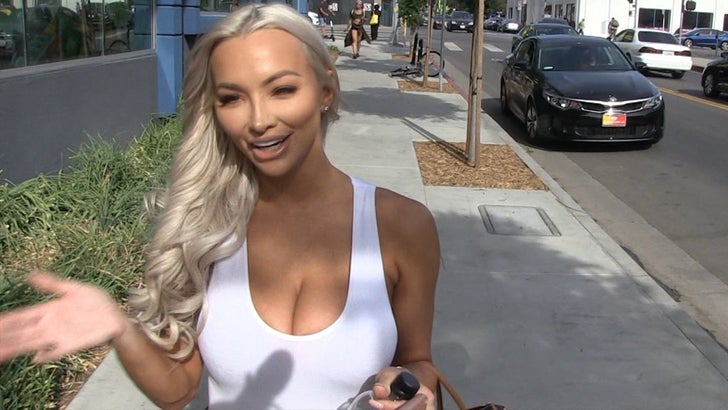 Just when you thought Odell Beckham Jr.'s 2018 could not get ANY better ... super hot Instagram model Lindsey Pelas has invited OBJ to one of the most wondrous, mystical places in the world ... her DMs.

Little backstory ... Lindsey is from Baton Rouge, Louisiana and went to LSU at the same time Odell did ... even though she says they never met while they were on campus (what were you thinking Beckham?!).

We got Pelas in L.A. and asked if she's looking for a reunion with her fellow Tiger now that he has the richest NFL WR contract of all time ($95 million) ... and she said all DMs are OPEN ... but she won't send one first. 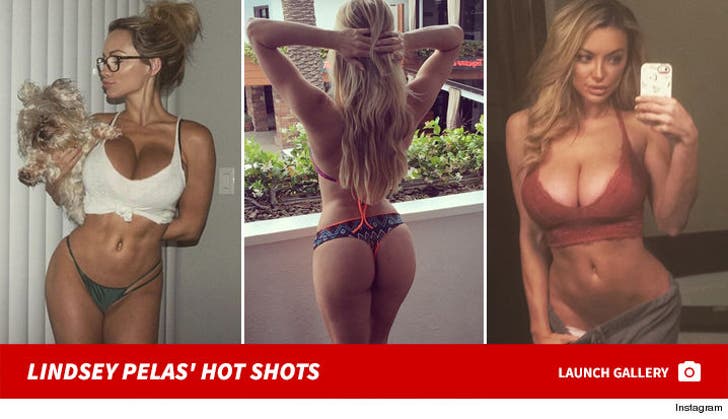 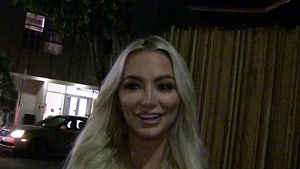 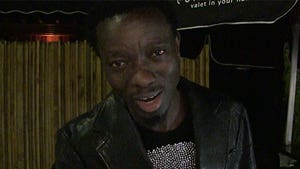