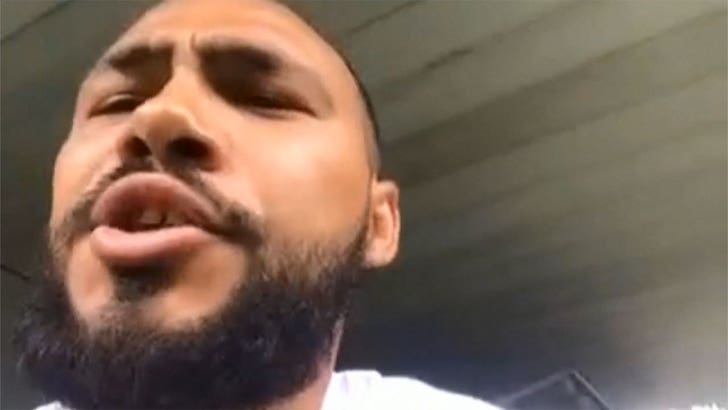 Conor McGregor just got called the HELL out, and not by a scrub either ...

The guy doing the talking is 28-0 welterweight champ Keith "One Time" Thurman, who says he'd destroy Conor on any shaped mat -- that includes Octagons.

McGregor has obviously tried his hand at boxing before, getting beat up by Floyd Mayweather in Vegas last summer ... Keith told TMZ Sports if he ever got his hands on Conor, it'd be WORSE.

He's obviously referring to the boxing ring -- but if you think Thurman is scared to beat Conor at HIS game ... you're wrong.

"I'll take Conor in the Octagon. Ain't like he's throwing a lot of kicks anyway."

BTW ... anyone wondering when Keith is coming back to boxing, he addresses his future below, and it seems either Danny Garcia, Shawn Porter, or Manny Pacquiao is in for a headache. 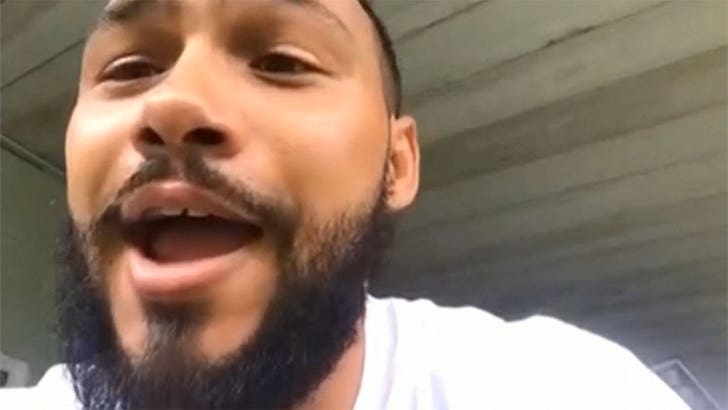 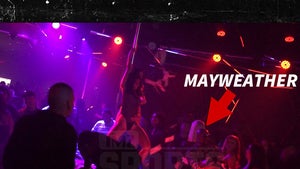 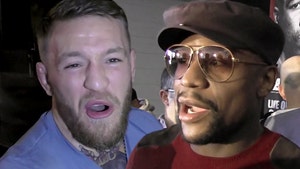