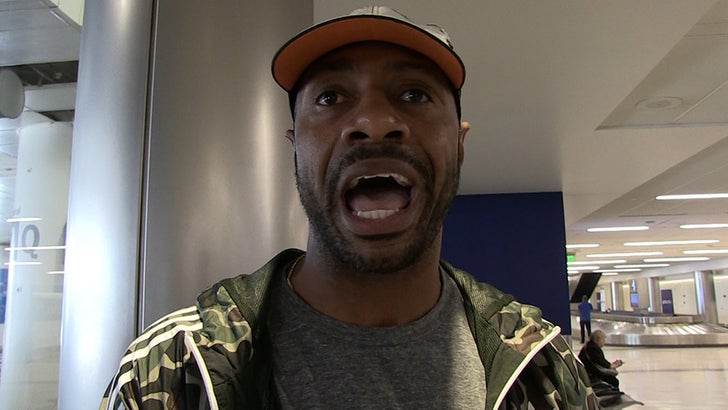 FYI -- Bynum's been training like crazy in hopes of getting a tryout with a team in need of a 7-footer ... even though it's been 4 years since he last suited up for a pro team.

Project i had to keep under wraps. 2 time NBA Champion ‼️Andrew Bynum ‼️is back and ready to make his return to the NBA. The Comeback Story @Lakers @SportsCenter @SInow @overtime @BleacherReport @BR_NBA @HouseHighlights 📽@swishcultures pic.twitter.com/8nGpetA7MH

Williams -- who went to the same New Jersey H.S. as Bynum -- says the ex-Laker looks in amazing shape ... but questions whether he'll be able to adjust to today's game with big men like Anthony Davis and Boogie Cousins pulling up from three.

But, Williams doesn't close the door on Bynum's goals, he actually thinks he CAN pull off the comeback ... but he's keeping it real for the 30-year-old.

"Father Time is undefeated and when you got new, young cats coming into the league at 21, 22," Williams says. "Can Andrew make it? Yeah, he can make it. But, will he be that $80-90 million dollar player that he could've been? I don't see that." 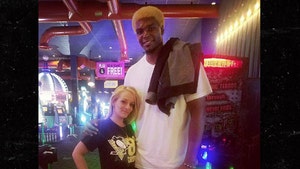 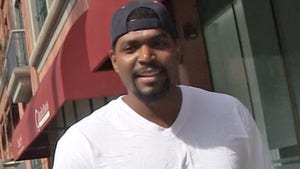