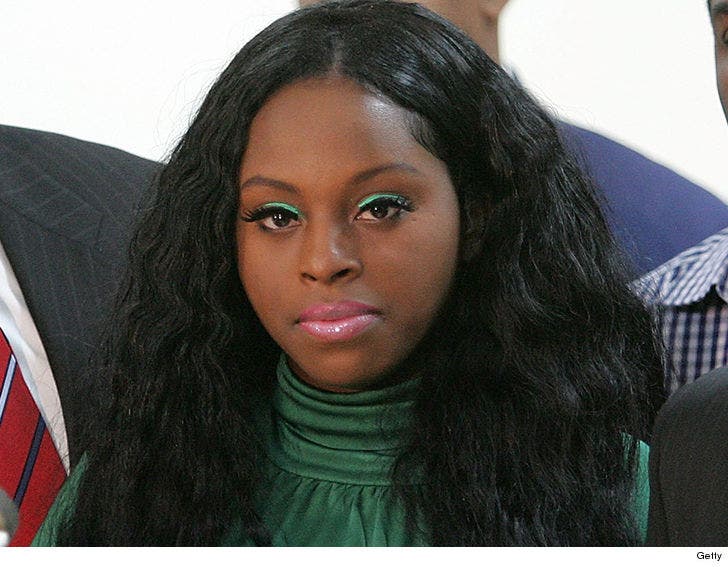 Foxy Brown took thousands of dollars to perform at an event, showed up hours late, grabbed a check out of the organizer's hand and skipped out ... so claims a furious promoter who is now on the verge of suing.

Foxy agreed to perform 2 songs at the LaQuan Smith party Sunday night during New York Fashion Week. In return, she was going to pull in $10k ... $5k in advance and the balance at the party.

We're told the party came and went ... with Foxy nowhere in sight. We're told at 2:30 AM, when there were only a handful of stragglers left, she showed, grabbed the $5k check out of the organizer's hand and booked it for the door. Our sources say Foxy didn't sing a single note.

The people who threw the shindig are furious and want to give Foxy an ultimatum ... return the money, or we'll see you in court.

We tried multiple times to reach Foxy, but were unsuccessful. 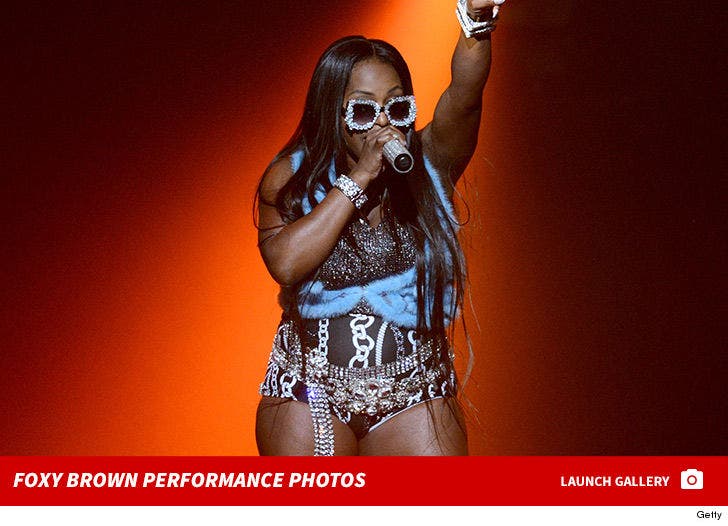 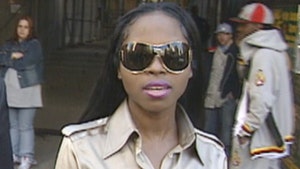 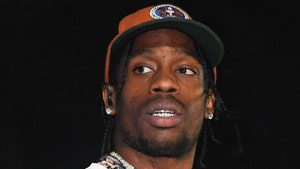