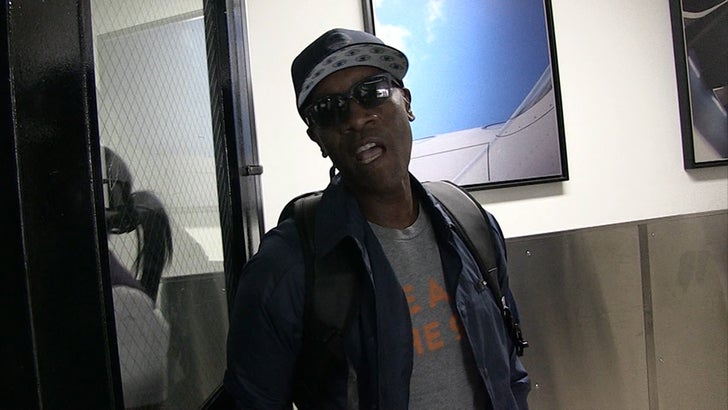 "I don't believe them," the 'Avengers' actor says.

"They have their own history of racism -- they know what that cartoon means."

The paper doubled down on Mark Knight's drawing -- the one depicting Serena with exaggerated lips, hair and nose after her U.S. Open outburst -- reprinting the piece Wednesday and claiming the world is too sensitive. 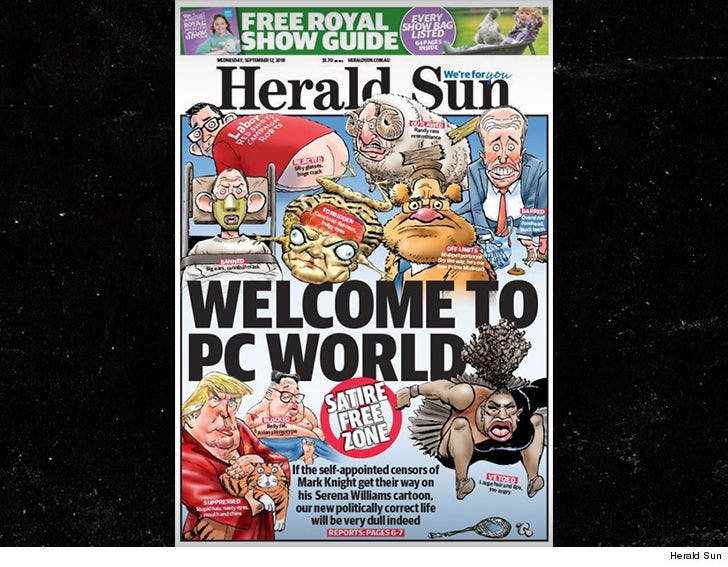 Cheadle couldn't believe it when we got him out at LAX ... saying he sees no humor or satire in the "art" at all.

"It's incredibly tone deaf," he says.

For his part ... Knight says of the drawing, "The world’s gone crazy. It’s a cartoon about poor behavior. It’s nothing to do with race." 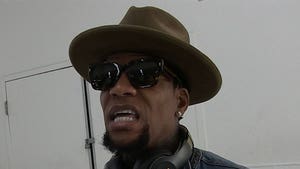