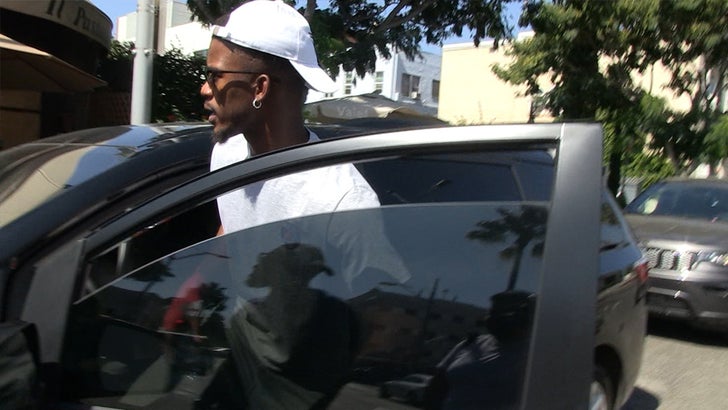 Jimmy Butler has made more than $60 MILLION in his NBA career -- and will most likely sign another $100 MILLION contract soon.

The guy can clearly afford to drive whatever fancy car he desires -- especially when dining in Beverly Hills.

But, there was no Ferrari. Or Bugatti. Or even a BMW. On Wednesday afternoon, Butler was behind the wheel of a minivan ... and damn proud of it.

The Minnesota Timberwolves star was leaving Il Pastaio -- one of the fanciest restaurants in town -- when he told us he needed to get to his car ... a 2017 Toyota Sienna, which starts at $29k.

It's the perfect car for a family -- or even just a couple big dudes getting lunch ... which seemed to be the case for Butler.

We tried to ask about his recent interaction with Iggy Azalea -- and if they're actually dating or not -- but he was laser-focused on his minivan. 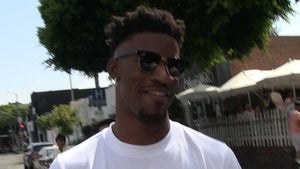 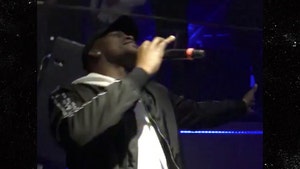 Jimmy Butler Belts Out 'Let Me Love You' at Chicago Nightclub