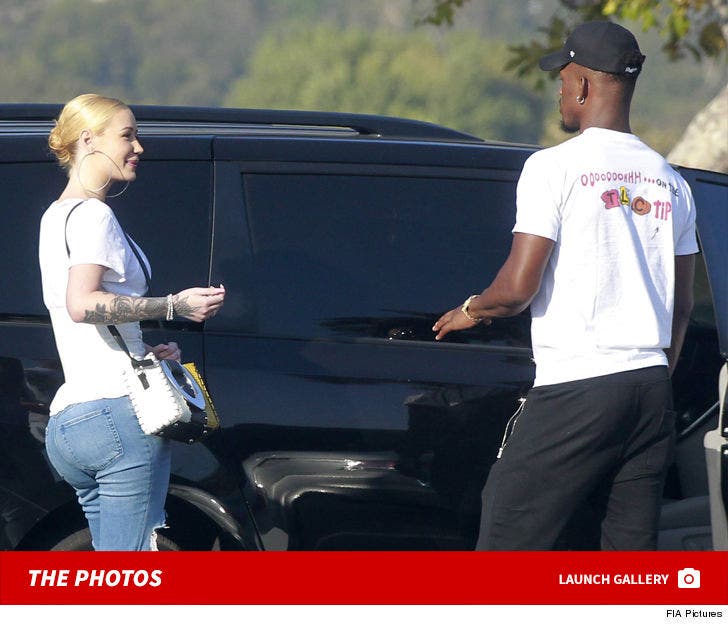 Iggy Azalea had an interesting Sunday ... spending some time with NBA superstar Jimmy Butler in Malibu.

The photographer certainly believes it was -- saying the two left a restaurant in Malibu together after dining together.

Buuuuuut ... it's also ENTIRELY possible the two just happened to be leaving the same restaurant at the same time and were being cordial in the parking lot.

But remember, Jimmy was recently out to lunch with ANOTHER really attractive lady -- India Love -- and when we asked if they were a "thing," Jimmy played the whole thing down. 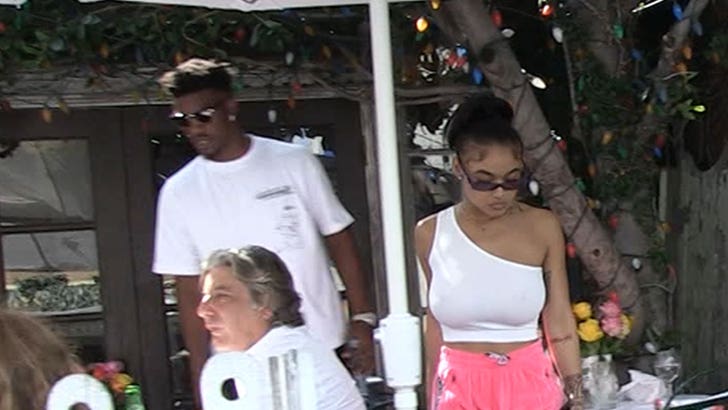 By the way, Love is an aspiring rapper who's been romantically linked to stars like The Game, Rick Ross and Drake. She's also got 3.7 million IG followers.

There were rumors Iggy was dating Tyga after the two collaborated on a track earlier this year -- but Iggy recently said the two had a "platonic chemistry" ... kinda killing the whole romantic thing. 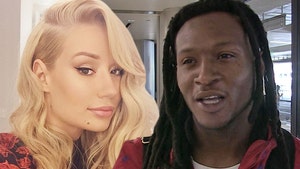 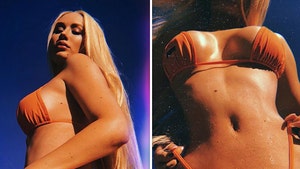