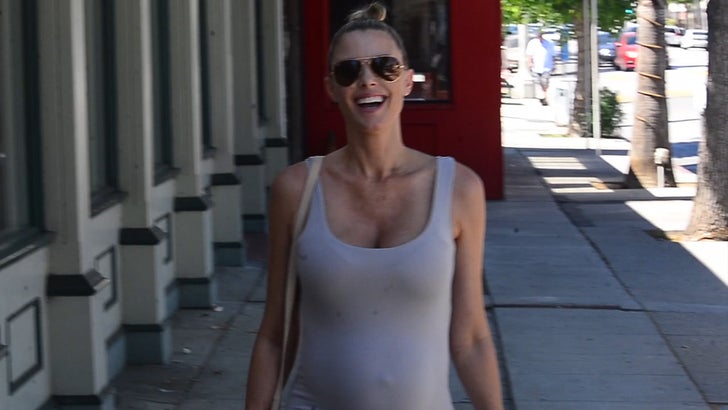 Eddie Murphy's had NINE kids, but baby #10 could still be a first, in a way, for him and gf Paige Butcher.

Paige, who's expecting their second child together, was out shopping for baby books Friday in Studio City, CA when she had an impromptu gender reveal party!

Okay, no exploding pink or blue balloons, but still ... the model did reveal she and Eddie are having a boy this time around. They had a little girl 2 years ago.

She says they already have some names in mind and for the first time, they're considering going the junior route. Pretty amazing Ed hasn't gone there before -- he's had 3 cracks at it. 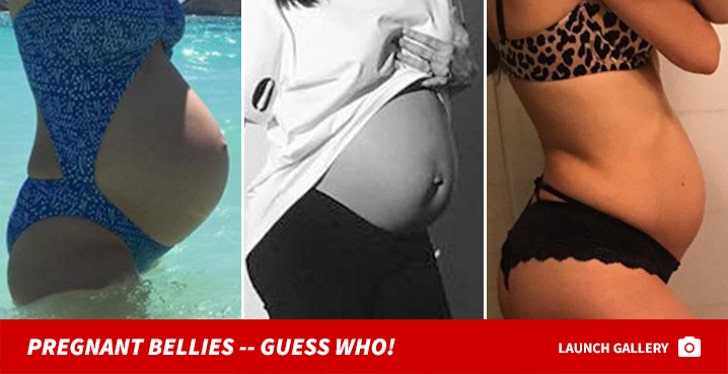 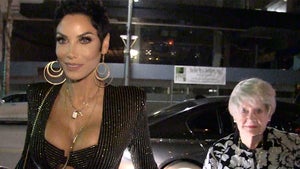 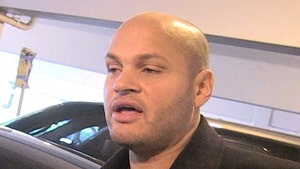