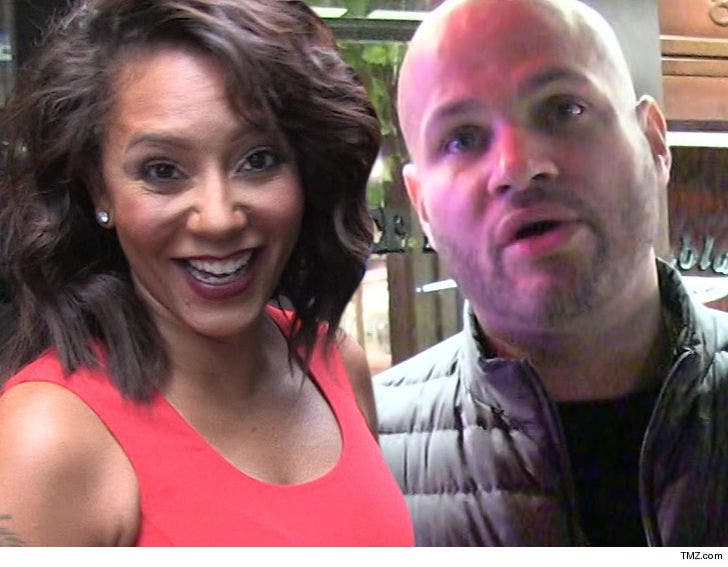 Mel B agreed to submit to random drug testing to prove she's a fit parent, and so far ... it looks like a good decision.

Mel was tested for drugs and alcohol 3 times recently -- on September 6, 7 and 10 -- and the results were negative for all of them ... according to new legal docs obtained by TMZ.

To be clear ... the results show she tested negative for everything -- alcohol, marijuana, cocaine and addictive painkillers.

We broke the story ... the Spice Girl agreed to submit to the testing for a limited time as part of her ongoing custody battle with Stephen Belafonte. This came after a member of their household staff accused her of being an alcoholic and a sex addict who's unfit to retain custody of their kids.

Mel strongly denied the accusations, and now has test results to back her up ... at least pertaining to the alcoholic claims.

As part of their last settlement, Mel B also agreed to submit to a child custody evaluation with psychological testing. In new legal docs, Belafonte proposed a list of custody evaluators.

As we reported, Mel says she's getting treatment for PTSD for her long and bitter divorce battle with Stephen. Clearly ... it ain't over yet. 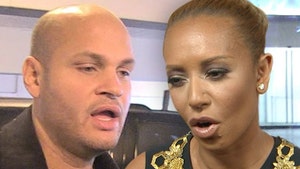 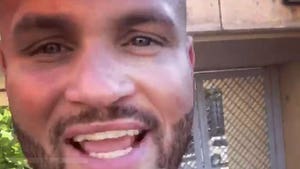