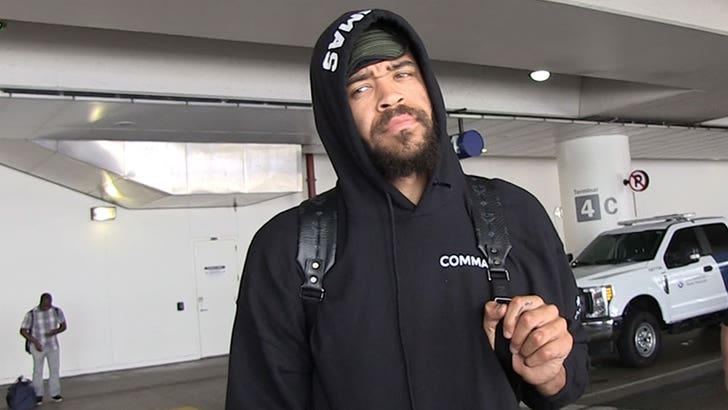 LeBron James finally unblocked his new Lakers teammate, JaVale McGee, on Instagram this week ... so, when we saw JM at LAX, we had to ask ... WHY!?

Turns out, the whole thing dates back 5 years ... but JaVale tells TMZ Sports he's not sure if there's a specific incident that caused Bron to cut off access.

So, where was JaVale in 2013? He was playing for the Nuggets, and we can't seem to find any reports of an incident between the 2 guys. 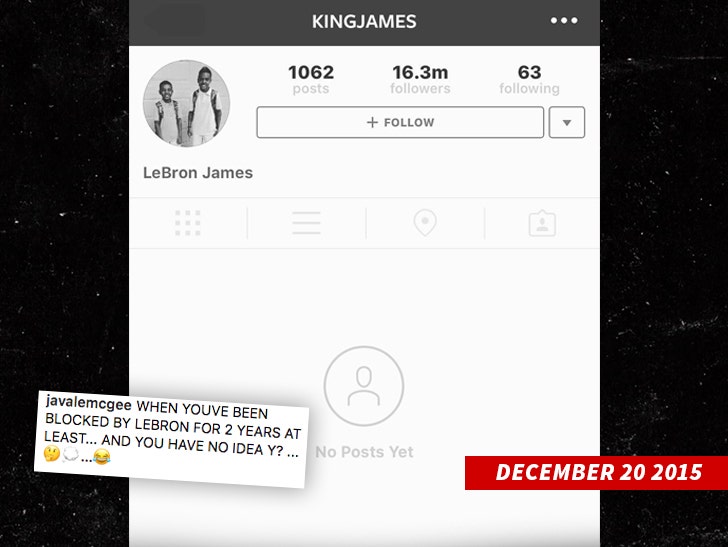 The good news ... the unblocking seems to be an olive branch and JaVale says he and LeBron are getting along great now.

In fact, JaVale says he's confident the team has a real shot at an NBA title -- but notes, "Not gonna be easy of course. Hard work."

There's more ... we also asked about Shaq -- who's been pretty critical of JaVale in the past.

Now that JM's a Laker, will things finally be cool between the guys? 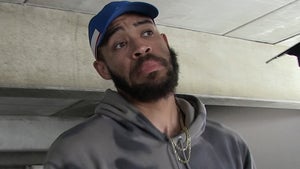 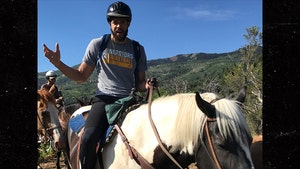 JaVale McGee Goes HAM on Horseback after Re-Upping with Warriors