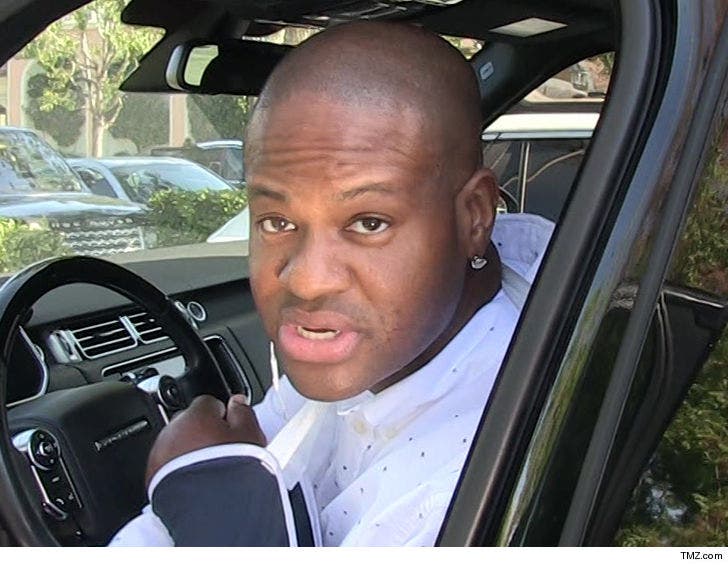 Tamar Braxton's relationship with her estranged husband is apparently so far gone ... she won't even visit him in the hospital.

We're told Vincent Herbert is hospitalized with gout in his elbow -- SUPER PAINFUL -- and Tamar has no plans to lift his spirits with a visit.

Vincent has been in the hospital since Thursday, but she's been radio silent. We're told he and Tamar aren't talking anymore.

Tamar filed for divorce in 2017 after nearly 9 years of marriage. 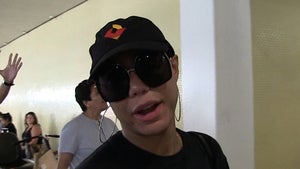 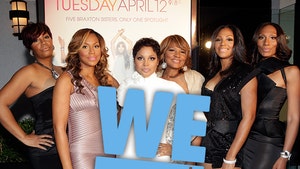