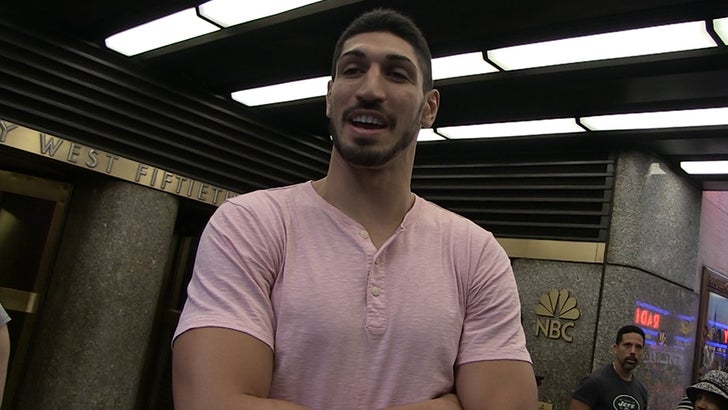 NBA star Enes Kanter has a lot in common with Colin Kaepernick -- saying they're both trying to "stand up for what's right" in their countries ... and their presidents HATE them for it.

Of course, Enes has been labeled a terrorist in his native Turkey -- with President Recep Tayyip Erdogan trying to imprison him and his family members for speaking out against the regime.

Kanter tells us the guy is a "lunatic" -- and despite the threats and other attacks, the NBA star says he vows to continue "fighting for human rights and trying to do the best we can."

Which brings us to Kaepernick ... a man Enes praises as a righteous person who has his FULL support.

When we brought up the mayor in Louisiana, who recently tried to ban Nike products in his town because of the Swoosh's association with Kaep ... Enes says it reminds him of the situation back home.

"I just feel sad, because it's the same situation I'm having with my country," Enes says ... "but I'm standing for what's right, man."

By the way, that mayor later rescinded his ban after getting major blowback from local citizens -- and mocked by the national media. 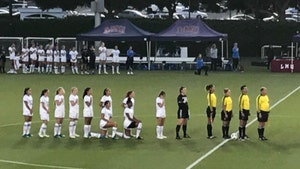 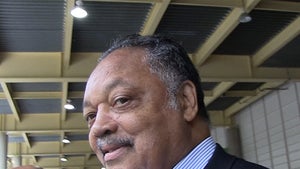