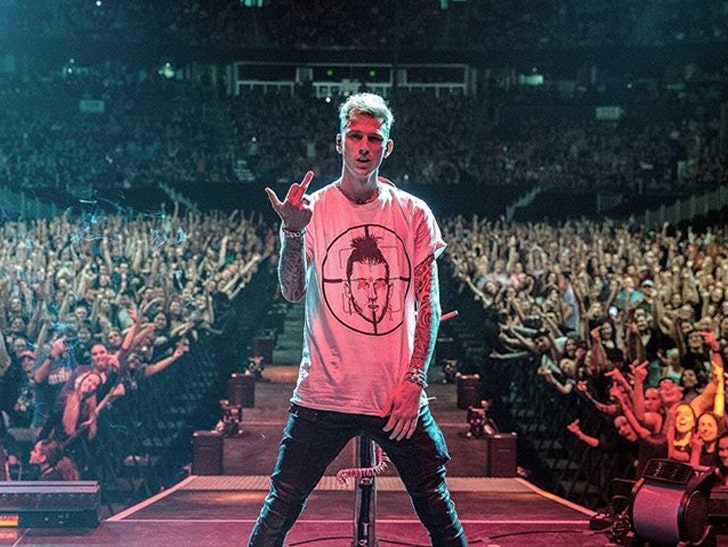 Machine Gun Kelly thinks Eminem needs some target practice ... 'cause Em "missed" when he fired back at MGK in their escalating feud.

Kelly made sure the crowd at the Amway Center in Orlando knew exactly how he feels about Eminem, screaming "F**k Marshall Mathers" as he opened the set with his own song aimed at Em.

Apparently, Orlando is siding with Kelly ... 'cause the crowd goes nuts.

An actor named G-Rod did Em's bidding Friday night. He called MGK a "p***y" for his shot at Em's daughter. Two hours later, Kelly's crew beat the crap out of G-Rod.

Get your popcorn ready. This beef just keeps getting juicier. 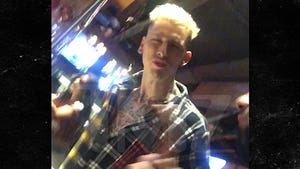 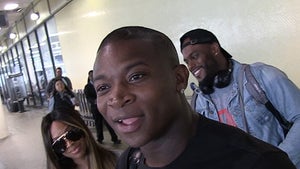