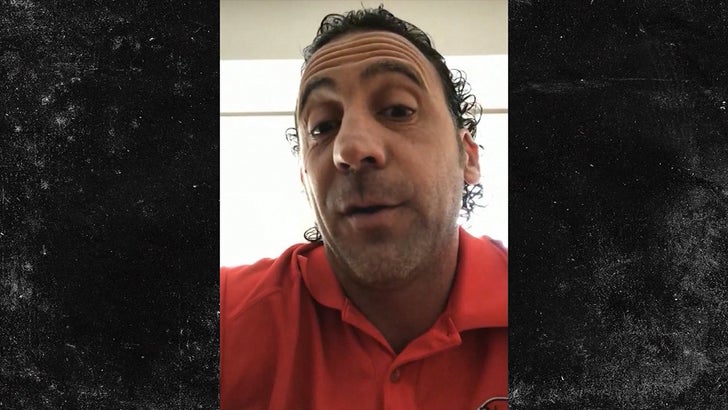 Kicker sympathy is real ... with ex-NFL star Martin Gramatica says he feels Zane Gonzalez's pain and calls for huge stars like LeBron James to be NICER to the guy.

Of course, Gonzalez was fired by the Cleveland Browns on Monday after missing several key kicks during Sunday's loss to the Saints.

LeBron made a video going off about Zane's terrible play and warning Gonzalez not to say "my bad" or "he might get his ass whooped." 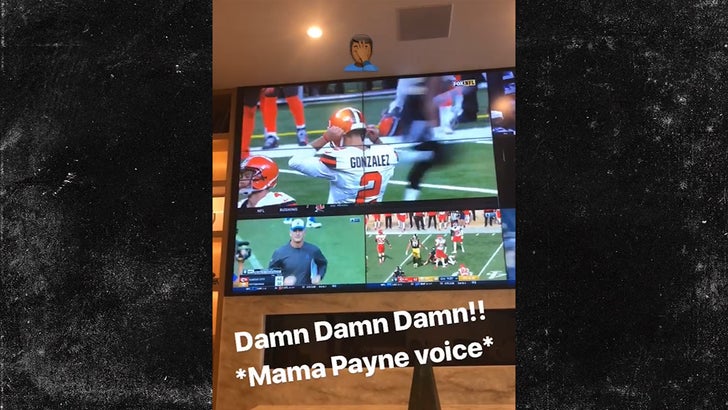 That didn't sit well with Gramatica -- a former Pro Bowl and Super Bowl winning kicker who says Zane already feels terrible -- he's been fired -- and now he's got the biggest name in sports mocking him on social media.

"When I see guys piling on like LeBron ... LeBron, c'mon. You're like the biggest figure in sports and you know it's gonna be painful for this kid to hear probably from one of his heroes."

"LeBron should be just a little nicer to the poor guy. This is a young kid that probably looks up to him."

And, hey, if LeBron was able to give J.R. Smith a pass for that flub in the NBA Finals ... 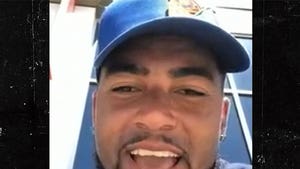 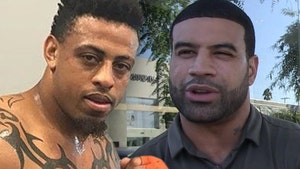 Greg Hardy Down For Fight With Shawne Merriman, Let's Make It Happen!