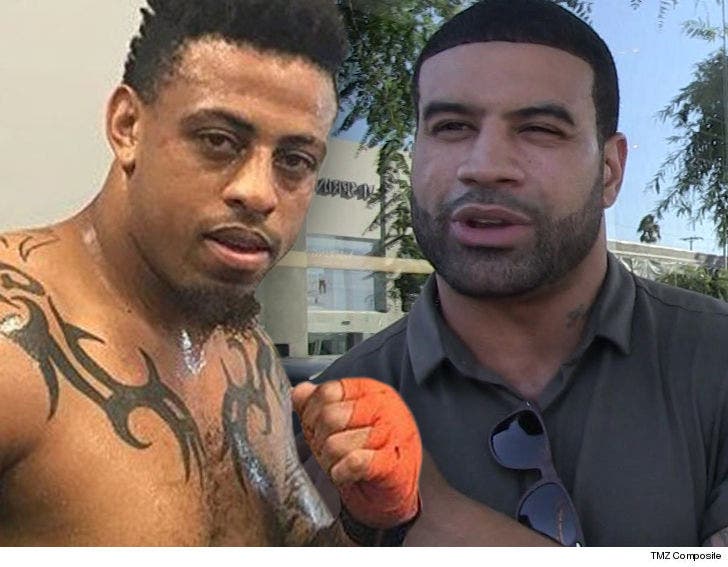 Forget GGG-Canelo and Conor-Khabib ... the fight EVERYBODY wants to see just took a real step towards happening -- 'cause Greg Hardy is ALL IN on a fight with Shawne Merriman!!

Remember ... the ex-Chargers superstar told TMZ Sports he's down for a fight with Hardy if he wins his first tilt in the World Bare Knuckle Fighting Federation in November. 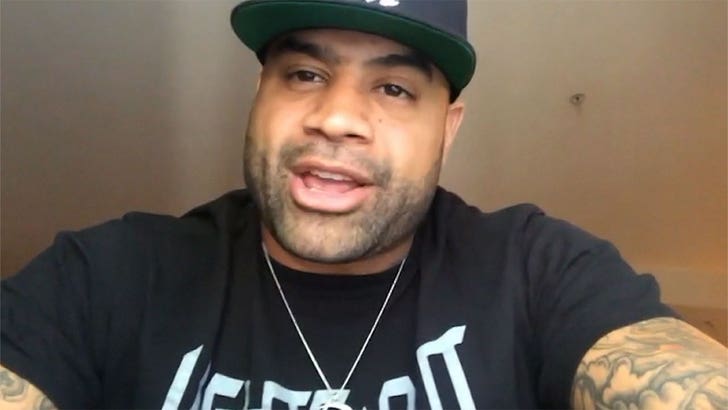 Well ... Greg just got word of the challenge -- and says he's DEFINITELY in for the match.

"All I’m saying is if you like entertainment as much as I do, you would deff enjoy this one," Greg says.

Of course -- Greg's been running through dudes in his transition from the NFL to the Octagon and has already earned a development contract with the UFC. 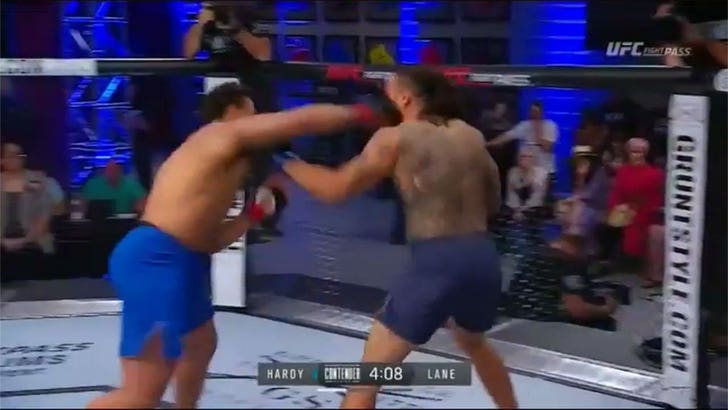 But, Merriman's legit serious about his fighting career as well ... having trained in the ring even during his NFL playing days.

Sooo ... will the fight actually go down?? Seems like it -- but Merriman's gotta come out of his Nov. 9 fight against Mike Bourke with a W first. 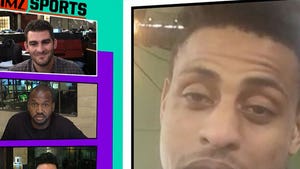 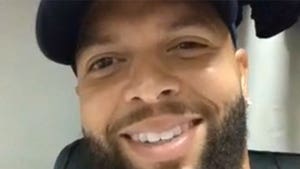