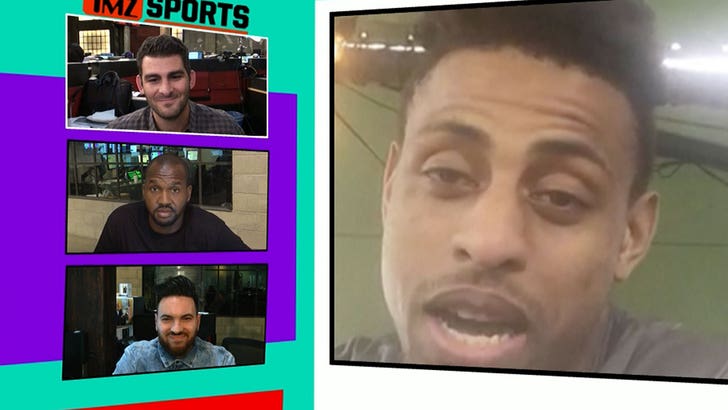 Ex-NFL star Greg Hardy -- who's been killing people in his short MMA career -- says he's 100% focused on fighting in the UFC and wouldn't even consider going back to the NFL ... with one exception.

"I'm not putting any brakes on the UFC movement, man. I'm going all in with it," Hardy told the guys on the "TMZ Sports" TV show.

Hardy is still playing semi-pro football with the Richmond Roughriders -- but, with Dana White clearly pumped about the guy's potential as a UFC fighter, those days may be coming to an end very soon.

FYI, Hardy's 5 MMA fights have lasted a grand total of about 3 and a half minutes.

As for when Hardy's expected back in the Octagon -- we're trying to find out. Stay tuned ... 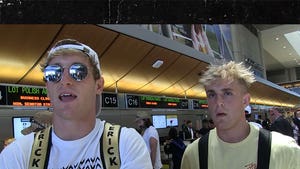 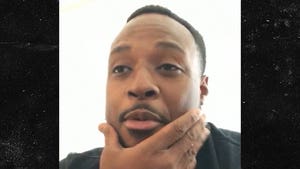