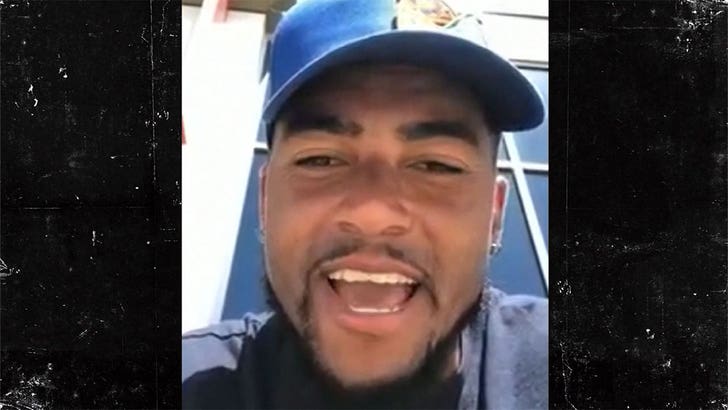 DeSean Jackson ﻿says Ryan Fitzpatrick looked SO GOOD in his borrowed clothes after Sunday's game ... he's gonna make it his mission to keep him fresh all season long!!

TMZ Sports spoke with the Bucs star WR after he lit up the Philadelphia Eagles on Sunday -- a team he takes great pleasure in torching ever since they let him go back in 2014.

"It felt like no other, bro" DeSean said when asked about that 75 yard TD on the first play of the game ... "It was like surreal. It was a great feeling."

Jackson says the whole team is in a good place after the win -- but tells us they're staying focused on the long-term goal, "We're not peaking too soon."

As for Fitzpatrick, DeSean says he's been getting high praise for the way he dressed up his QB after the game ... some even compared Fitz to Conor McGregor ... so DJ says he's gotta keep the tradition going! 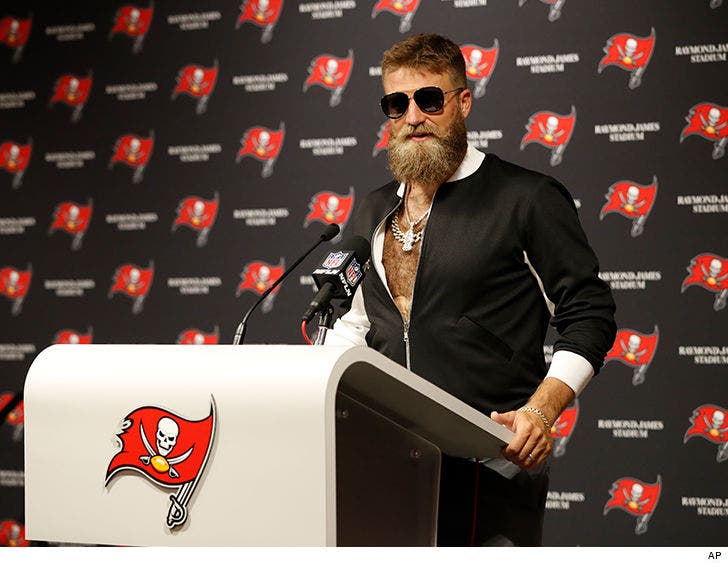 We also talked about Jameis Winston -- and how he's handling watching the team kill it while he serves his 3-game suspension.

Jackson says Jameis has been nothing but supportive and the team can't wait to have him back.

As for who will get the starting nod once Jameis returns ... DJ says, "I'm not sure how that's going to play out."

DeSean's a busy man these days ... he's also launching his own podcast, "One-on-One" -- where he drills down on everything from the national anthem demonstrations to Serena Williams. 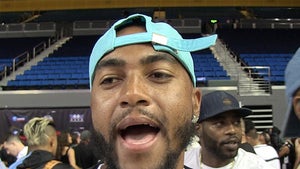 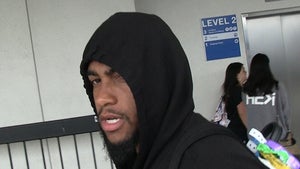