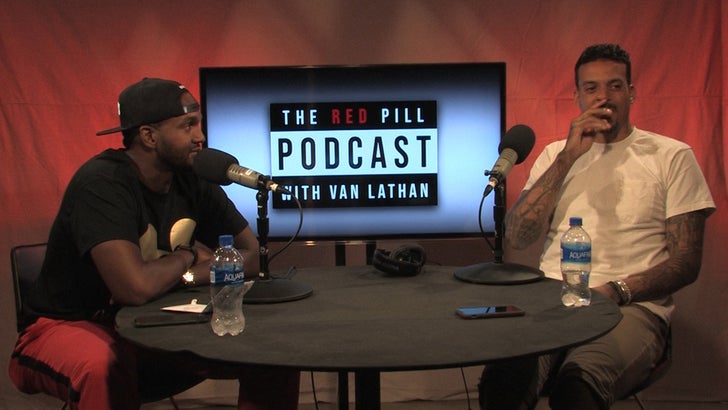 If you've seen Ex-NBA tough guy Matt Barnes play basketball, chances are you've seen him high as a kite ... because MB says he smoked weed before every game he played ... SINCE HIGH SCHOOL.

Barnes appeared on Van Lathan's 'Red Pill Podcast' and talked openly about the taboo of marijuana usage in pro sports ... and how he hopes to work with the NBA to change policies banning weed.

Matt then went on to explain he's not a poser ... he's an advocate and an avid smoker ... saying he toked up before NBA games.

BTW -- Matt also told a HILARIOUS STORY about how he learned his limits with weed, and how going a little too hard with it led to some not-so-awesome results on the basketball court. 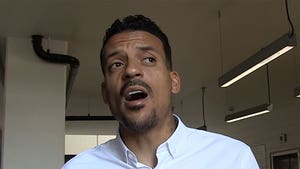