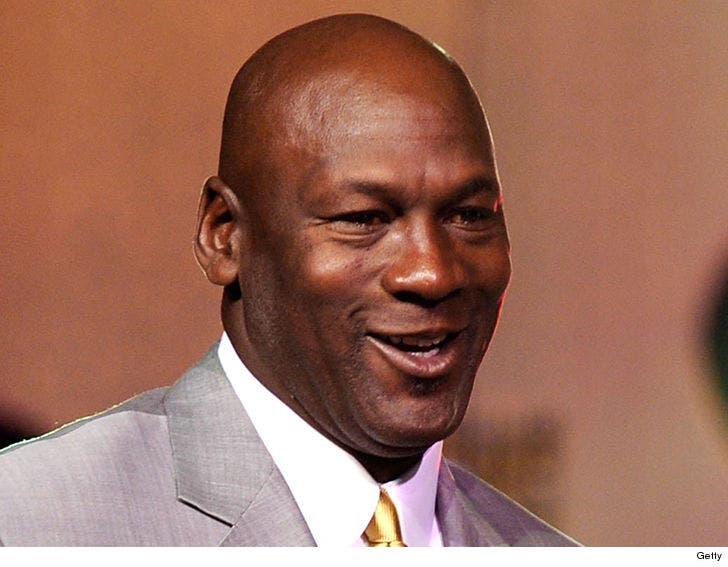 Hurricane Florence victims are getting a huge assist from Michael Jordan ... 'cause the NBA's best-ever is sending $2 MILLION to help anyone affected by the storm.

Jordan -- who owns the Charlotte Hornets -- says he's giving $1 mil to the American Red Cross and another million to the Foundation For The Carolinas' Hurricane Florence Response fund.

The team says it's also created "Carolina Strong" shirts ... and says 100 percent of the profits will be donated as well. 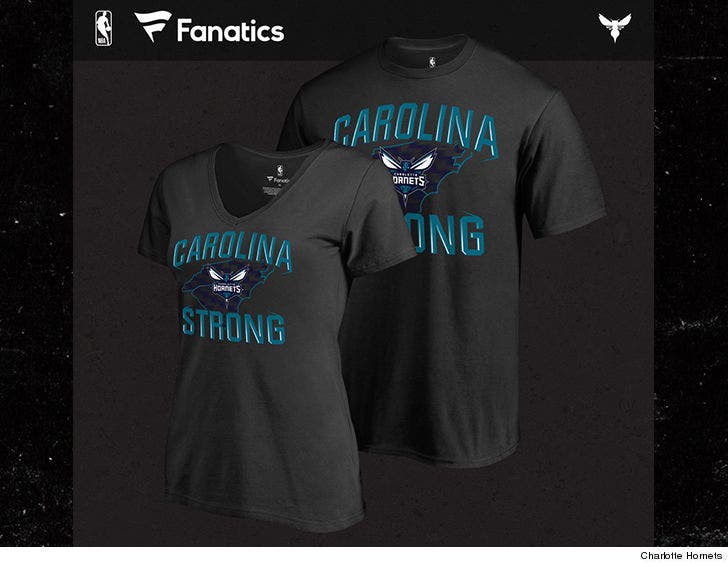 By the way ... Jordan and the Hornets aren't the only big-league club pitching in on the relief efforts -- the Atlanta Braves handed out free tickets to those forced to flee last week. 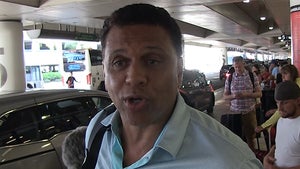 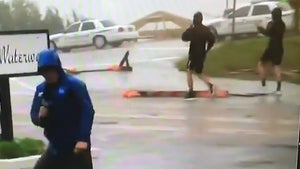