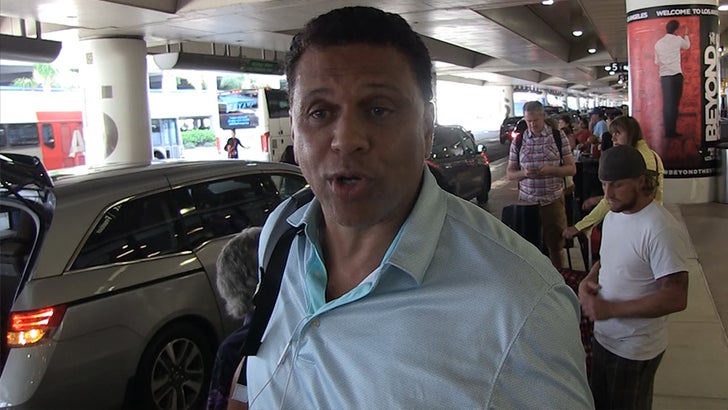 Reggie Theus says HE'S the reason Michael Jordan is what he is today ... and he's waiting on Bulls fans to finally respect that -- telling TMZ Sports, "I'm looking for a check actually."

The former NBA star was leaving LAX when he explained to us that if it weren't for him, the '90s Bulls might have never been a thing.

"I take a lot of credit for their success," Reggie says. "Because, if we weren't so bad, they would have never gotten Michael Jordan."

Theus laughs off the comment ... but Reggie WAS part of the Chicago team in the 1983-84 season that was so awful, it allowed the Bulls to get the No. 3 pick and take M.J. the following season.

The rest is history ... so, maybe it is time Theus gets his residuals. 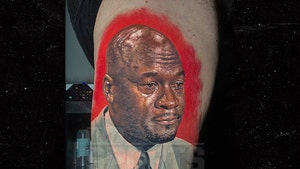 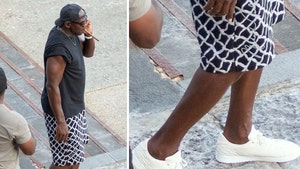