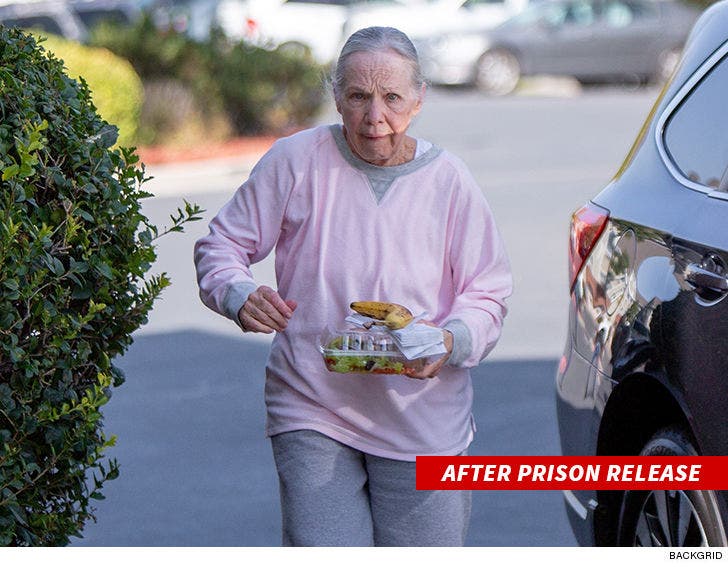 Elizabeth Smart's kidnapper is a free woman again -- Wanda Barzee got out of a Utah state prison, and was spotted chowing down shortly thereafter.

Barzee was carrying a salad and a banana on Wednesday as she walked into a halfway house. She was convicted for aiding Brian David Mitchell in kidnapping Elizabeth in 2002, and spent 15 years behind bars. Elizabeth says Barzee stood by and watched as Mitchell repeatedly raped her.

Not long after Barzee's release, Elizabeth reacted on Instagram saying, "Without [a] doubt the past few weeks have been a rollercoaster of emotion ... May we all remain vigilant in watching over our families, friends, and community from anyone who would seek to hurt or take advantage." 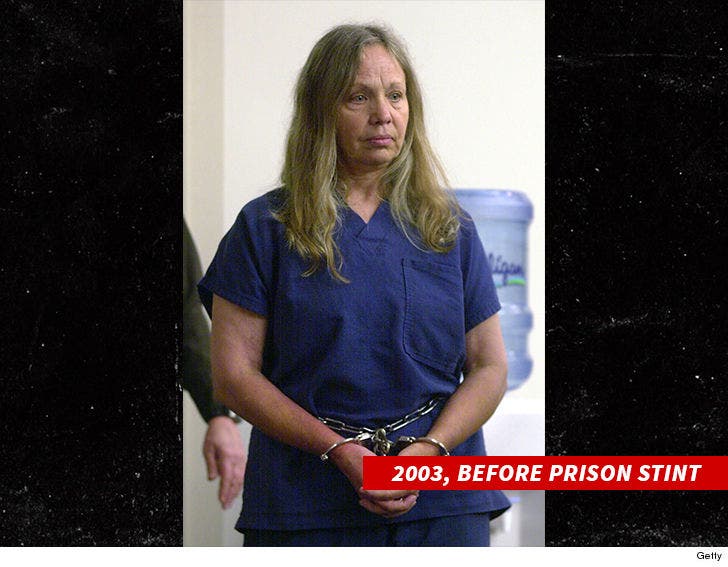 Despite the Utah parole board deeming she was unfit for release, there was nothing it could do to keep Barzee off the streets because state law requires her release by the time her sentence is complete. She got credit for time served in the federal system.

As we reported, Barzee is on supervised release, and one term of her release includes ZERO contact, of any form, with Elizabeth.

We're told the requirement that Barzee stay away from Smart will be for the full 5 years of her supervised release. When that ends, Elizabeth can file for a protective order.

The feds will also be in contact with Elizabeth to make sure Wanda hasn't tried to contact her. If she does, Barzee will almost certainly punch an express ticket back to prison. 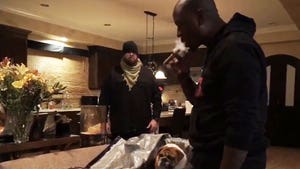