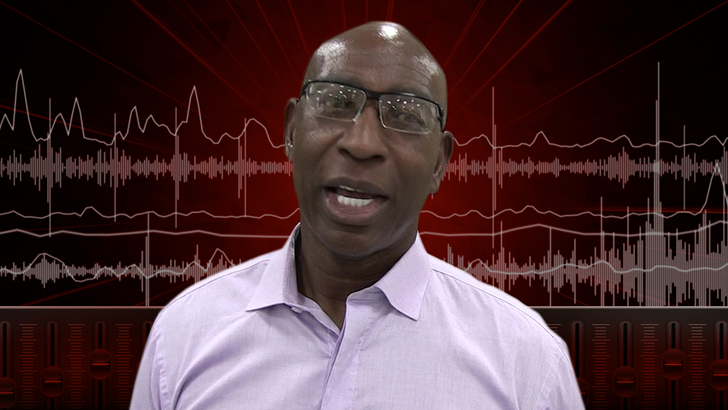 Eric Dickerson is demanding Hall of Famers get a respectable salary for life ... and now he's revealing exactly what they deserve, telling TMZ Sports they want $300k a year.

Dickerson announced he formed a committee with a group of HOFers -- including Jerry Rice, Deion Sanders and Jim Brown -- and demanded the NFL provide them with access to health care and a yearly salary.

In a letter to the NFL, the HOFers say they'll boycott future ceremonies in Canton if they can't come to a fair agreement.

We talked to Dickerson ... and he told us exactly what the NFL legends are lookin' for -- and it's a lot of green.

Some players have died -- but are represented by their families (like in the case of Reggie White -- whose widow is part of the committee.)

But, that ain't all E.D.'s after ... he eventually wants ALL former players -- not just the NFL legends -- to get a 6-figure salary and health care. 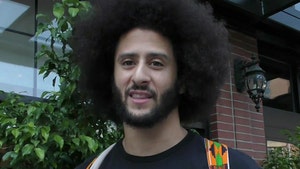 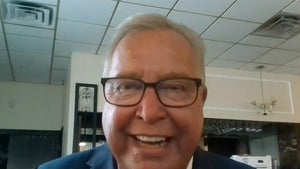 Ron Jaworski Says Jimmy Garoppolo Is Like Young & Montana, He Can Be A Hall Of Famer!