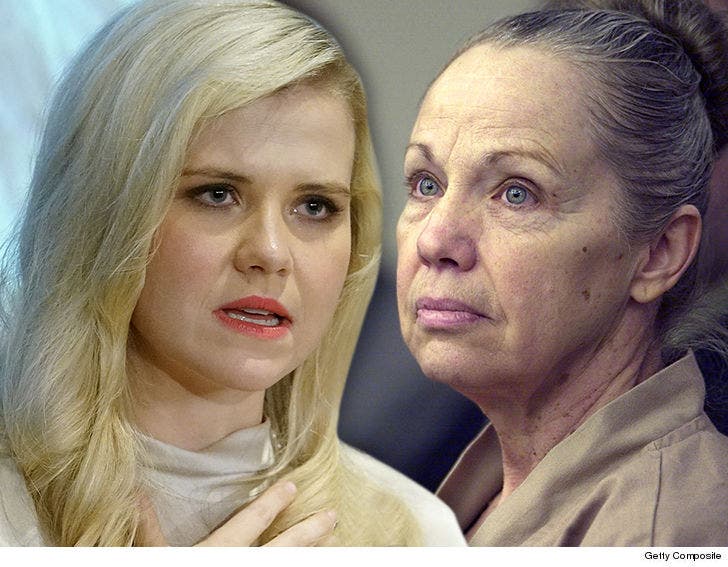 11:31 AM PT -- A spokesperson for the South Salt Lake City Police department tells us there was a mix-up in reporting the calls to the hotel Wednesday night. We're told there was a disturbance on the property involving an individual banging on doors through the hotel, but they do not believe it had to do with Wanda.

The hotel guest we spoke with who told us Barzee was shouting scripture and praising Joseph Smith into the early hours of the night stands by their story.

Elizabeth Smart's kidnapper who was just released spent her first night of freedom going off the rails ... so much so, cops were called ... TMZ has learned.

Wanda Barzee spent Wednesday night at a Salt Lake City hotel and, according to a guest staying in an adjacent room, Barzee went on a religious tirade. We're told she was wailing religious scripture at the top of her lungs.

A law enforcement source tells us a call came in to dispatch from a guest at the hotel, but when officers tried to call the complainant back, no one responded. They did not send a unit to check it out.

We're told there was also a call to police for a media disturbance outside the hotel -- and officers did respond to that -- asking reporters to back away from the property. 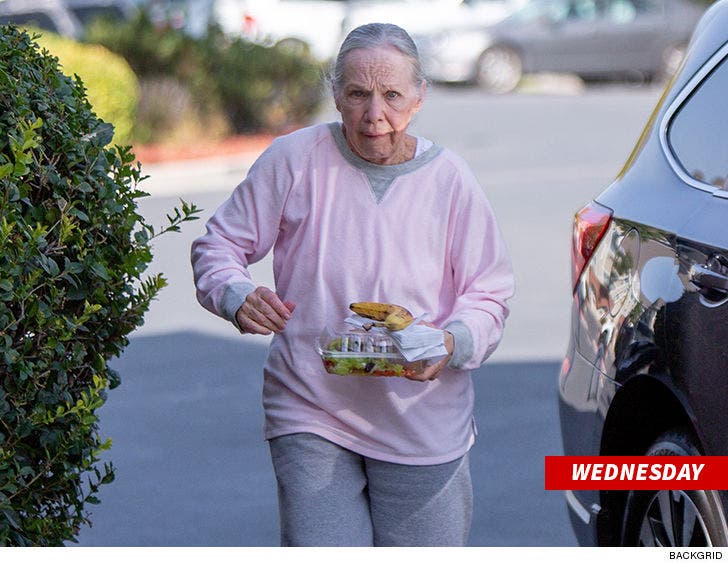 Barzee was released from prison Wednesday after serving 15 years.

Not long after Barzee's release, Elizabeth reacted on Instagram saying, "Without [a] doubt the past few weeks have been a rollercoaster of emotion ... May we all remain vigilant in watching over our families, friends, and community from anyone who would seek to hurt or take advantage." 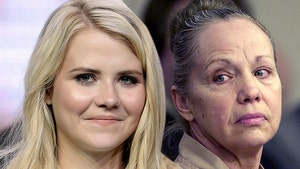 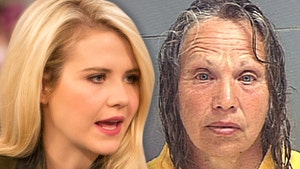