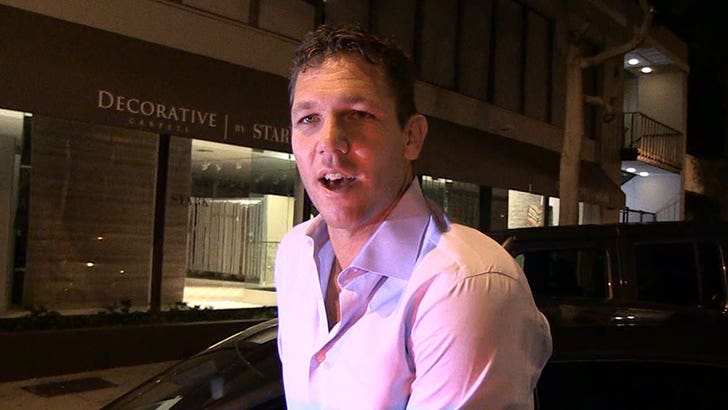 The Tune Squad is gonna need a coach ... and who better than LeBron James' coach in real life -- Luke Walton -- to lead the Looney Tunes to victory in the "Space Jam" sequel?!

TMZ Sports asked the Lakers coach if he's down to star alongside LBJ in the highly-anticipated follow-up to the 1996 classic starring Michael Jordan ... and L.W. says he's IN!!!

It seems like a perfect fit -- after all, the dude had a cameo on "The Young and the Restless" in 2006 ... and Luke's tight with Hollywood big shot Jeffrey Katzenberg (they were leaving Craig's together when we shot Luke last night).

So ... will Bron pick up the phone and call Luke? Who knows? But, one thing's for sure ... you can cross David Blatt off your list. 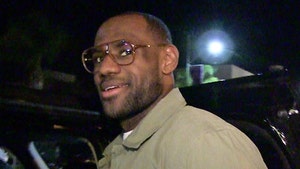