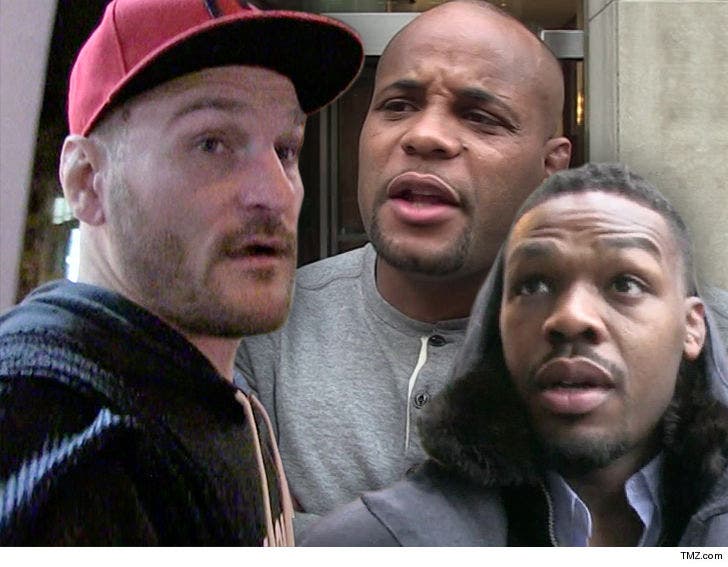 If Jon Jones wants a piece of Stipe Miocic ... he might have to wait -- because the former UFC heavyweight champ says his priority is a rematch with Daniel Cormier!

Remember, Stipe was on a 6-fight win streak (including 3 title defenses) when he lost to Cormier at UFC 226 back in July.

And, even though a superfight with Jon Jones could mean a much bigger paycheck -- Stipe says his focus is getting his belt back.

We spoke with Stipe's manager, Jim Walter, who tells us, "We will fight anyone, including Jones. But our priority is to rematch DC for the title."

"After carrying the torch in the heavyweight division for years, fighting 2-3 times per year and defending the belt more than any heavyweight ever I feel we have earned that right."

The hurdle for Stipe ... D.C. wants to fight Brock Lesnar -- a fight that's a priority for the UFC.

Still, Walter says Stipe is "training and ready to fight" -- which still leaves the big question ... who's it gonna be? 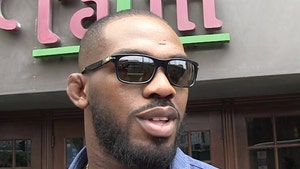 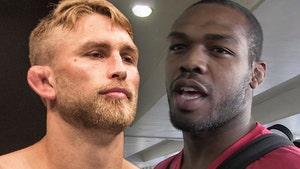